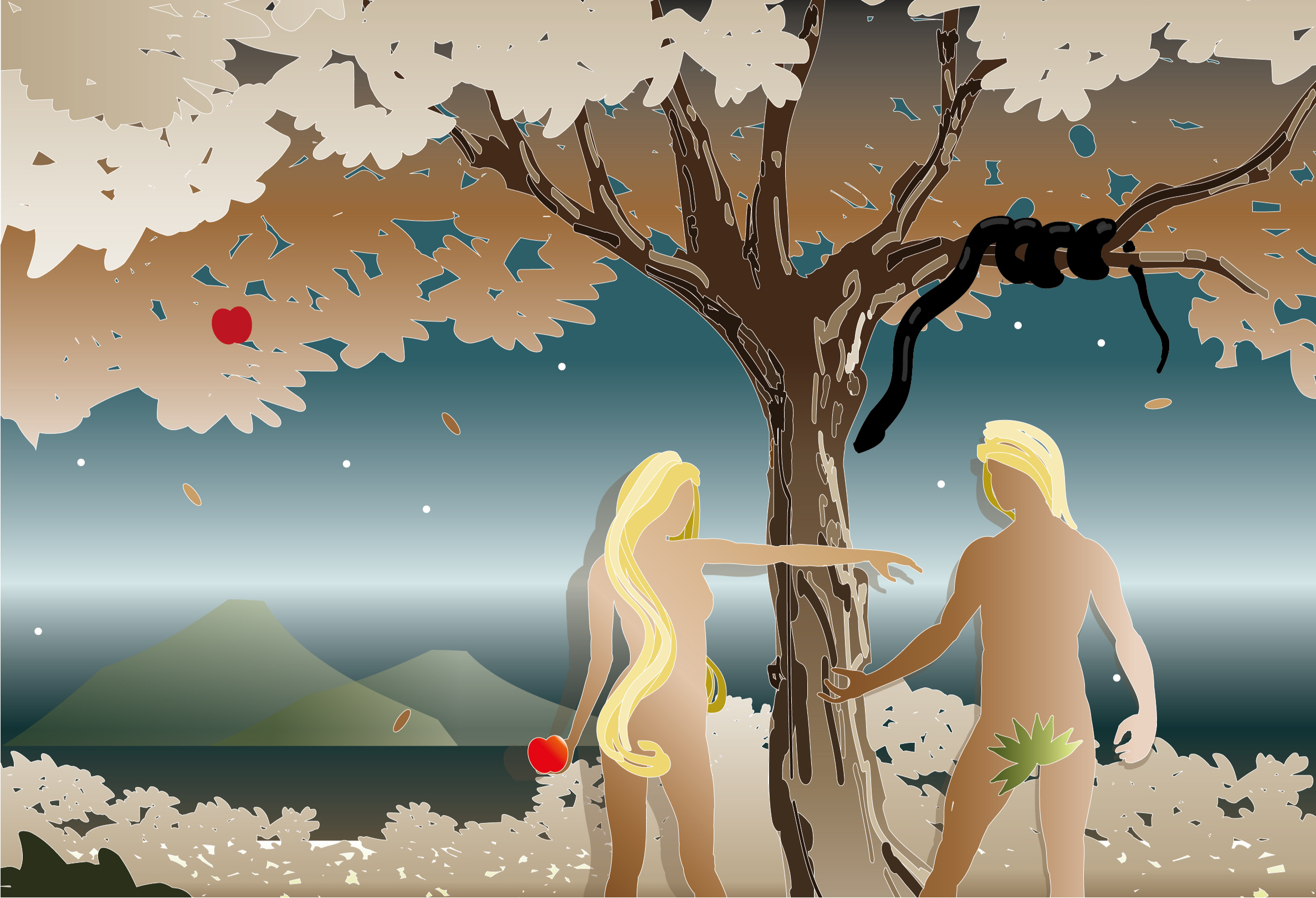 The world has changed a lot, and it’s not for the better!

We live in difficult times, where selfishness, promiscuity, violence, infidelity and so many other evil things undermine society in such a way, that even Christians have become corrupted by these new proposals.

I would like to talk to you today about NAKEDNESS and nudity, a somewhat controversial subject, but it has bothered me a lot. I hope I am able to illustrate some ideas here, without writing a book, lol.

When Adam and Eve fell, they became ashamed and afraid of God and his kingdom, an immediate result of their sin.

Remember, this first couple lived naked, in innocence and purity. However, after they had disobeyed, the first consequence was their perception of nudity. They sewed fig leaves together to cover themselves, but it was not just the body that was naked. Sin had taken the light and holiness from man that God had given him.

One day, at dusk, the Lord walked through Eden to talk with His creatures as usual. He called for the man several times and was not answered until Adam could no longer ignore the divine call. See his answer:

So he said, “I heard Your voice in the garden, and I was afraid because I was naked; and I hid myself.” (Genesis 3:10)

The problem was not the Voice of God, after all, the Lord had spoken to the couple many times before. The fear came because they had rebelled against the Most High and against His instruction not to eat the fruit from the tree of knowledge of good and evil.

Now, to cover the transgression and shame caused by disobedience, it was necessary to sacrifice an animal to prepare a tunic with its skin, a garment that was made by God Himself. Notice that this first sacrifice already foreshadowed the sacrifice of the Lord Jesus that was to “cover us from our sins” for good.

One of the meanings of the word “garment” in Hebrew is, “no shame”, that is, clothes exist to protect the body from dishonor, embarrassment and shame.

Now, we can understand clearly, that the thirst for undressing the body today is an act of rebellion against God, as He was the one who provided this resource as protection for the human being.

However, under the devilish concept that ” beauty is to be shown,” many women are stripping on social networks for all to see. Not to mention those who claim to be dressed, but their clothes only cover minimal of their bodies.

Of course, you must have noticed the trend among young people and adults, of sending nude photos to others, especially via cell phones.

It seems so simple, like going to the bakery to buy bread, to send photos or videos of themselves naked to the whole world via WhatsApp.

You see, people are transgressing against God continually, sinking into the mud of this world and not even being ashamed of it.

The decent dressing of our body is completely Biblical. It is a revolt against God to dishonor the body by exposing it to nudity and the sensual desires that this type of behavior causes.

The way a person dresses speaks a lot, whether they are inclined toward God or the devil, rebellion or fear.

I know artists have a hard time understanding this because they believe that nudity is an art and it is even incorporated in art classes. That is why we have come to the point of seeing a child touching the body of a naked man and it is defended as a great artistic manifestation.

But if you have not been contaminated by this spirit that reigns in movies, music, on television, social networks, and among other means, manipulated by evil, continue to preserve your principles.

Do not divert your understanding with the trends that arise every day. Instead, evaluate what is good and what does not add to your life. And, above all, identify where the source of this concept comes from.

I only mentioned the spiritual aspects, but I’d like to ask you to comment below what ot1`her risks a woman takes by not protecting her image.