Fight for your rights!

Fight for your rights!2 min read 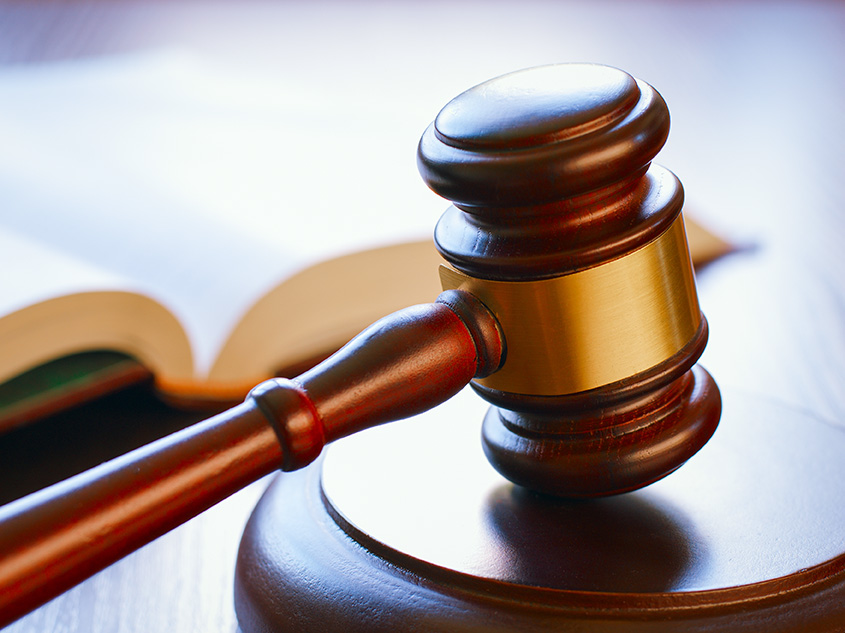 Imagine you being a citizen of a country, and all of a sudden someone beats you, places you in prison, tells you that you have no rights and that you will be deported. How would you react?

“The keeper of the prison reported these words to Paul, saying, ‘The magistrates have sent to let you go. Now therefore depart, and go in peace.’ But Paul said to them, ‘They have beaten us openly, uncondemned Romans, and have thrown us into prison. And now do they put us out secretly? No indeed! Let them come themselves and get us out.’” (Acts 16:36-37)

When a person knows their rights, they do not settle for less. Paul and Silas were arrested unjustly. They were beaten, put in prison and humiliated in front of everyone, but when the magistrates found out that they were Romans, they were afraid and sent the officers to tell Paul and Silas to go in peace. The peace that the magistrates referred to was for them to go in secret, in other words, use the back door so no one finds out that now you are free. Paul and Silas were doing the work of God and they did not accept to be put to shame, since they had done nothing wrong.

Understand one thing: we are not in favor of those who riot or those who start and join aggressive/violent movements to fight against a certain situation. You should not fight or hold grudges against anyone. It is wrong to shout or use your physical strength to resolve your problems. Our battle is not against blood or flesh, but it is against the devil. However, when you know the rights you have… Fight for them!

When you give your life to God, it does not mean that you become a carpet and everyone can now step on you… NO! Whatever is your right, GO for it!

God chose Paul because he was a soldier. He was chosen because he had a bold spirit. If he used to be an instrument in the hands of the devil, persecuting the Christians, how much more would he be useful to serve God? Therefore, do not allow Satan or anyone to step on you. Paul knew his rights and fought with the armor of the Spirit. Because of him, many doors were opened. Like Paul, seek not only to be a churchgoer or to pray whenever you are facing a problem. You need to go to church and pray, but you can also open the doors for yourself. Know your rights and do not give up on them. Persist, insist and take possession of them.