Home » The Young and the Restless

The Young and the Restless

I was seven when my parents split up. I lived with my mother, but there was no communication between us. We didn’t get along and fought all the time. Over time, our relationship just kept getting worse. At 14, I decided to run away from home. I met a boy who was involved with drugs, and I ended up getting into crime as well. I started to deliver, sell and use drugs, from marijuana to mixing pills. I was also addicted to drinking and cigarettes.

I got into another relationship, and this guy was even worse. I got arrested because I helped him commit a horrible crime. We ended up kidnapping someone and taking their things. We took their cards and went to the supermarket and attempted to charge almost $2000. The victim’s family had already made a police report because of his disappearance, so the card didn’t go through, and the police came and arrested us. I was arrested for kidnapping, and the police also found drugs on us. My boyfriend told them the drugs were all mine. My father is a policeman, and when he saw me behind bars, he even cried. 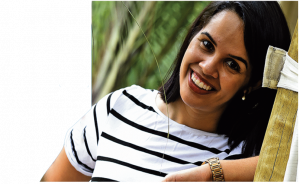 At the time, I reflected and didn’t want to get involved with the crime anymore, but then I went back. My regret was short-lived. I had to go back to live with my mother, and the fights started again. I went back to using drugs every day, drinking and smoking. Once in a fight with another girl, I got cut in the face and got 32 stitches. My mother was going to the church, and she was praying for me. When I started going with her, I was drinking every day and in prostitution, but I recognized that I needed God in my life. Nothing happened overnight, but I received the Spirit of God, and with that peace and joy that I never had before, I was able to understand how my story can help young women like me.

You Are Not Alone

Have you ever felt like you don’t fit in anywhere? You go to school, and there’s not one group of friends with whom you get along. You feel as though your parents prefer your sibling over you. Even online, you feel as though you can’t compete with the people you see on Instagram or TikTok, and so you start to think, “What’s the point? I’ll just be by myself.” Or like Ingrid, you started dealing with drugs and alcohol, and now you can’t seem to find a way out of the hole into which you’ve dug yourself. It isn’t too late, here is help for you. You are young and have a bright future ahead of you, and we are here to help you.

At the Youth Power Group (YPG), we teach young people how to be part of a community that uplifts and supports each other. There is a place for everyone. 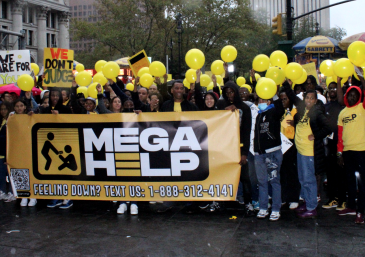 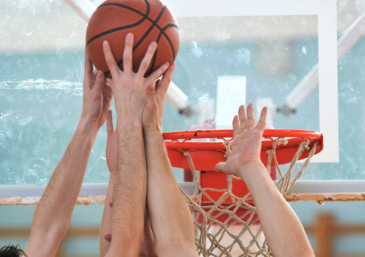 Brining the Community Together With Basketball