“I Felt So Empty That I Lost the Will to Live…”

Read About His Transformation

“I had a happy childhood, with a united and well- structured family, there was mutual respect and I was raised by attending the Universal Church. However, over time, I began to get involved with so-called ‘friends’ who encouraged me to do wrong things, such as drinking alcohol, when I was 15 years old.”

In addition to being influenced by them, Matheus claims that he only felt comfortable around people. “Because of this, I believed that joy and happiness were somehow linked to them. Thus, I used to say that I was happy when I was around friends, despite feeling empty inside.” 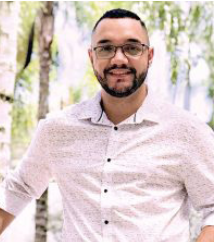 When he was alone, loneliness took him in such away that he even lost the will to live. “I always liked making people laugh, but many didn’t know who the real Matheus was, mainly because it wasn’t common for me to express what I was really feeling. I lived like a zombie: a being who didn’t know where to go, with no direction and no decision about anything.”

It was in a Vigil at the Universal Church that he heard that the Holy Spirit is the source of joy for those who receive Him, but that, to have Him, you must pay the price, that is, renounce your own will to do God’s will. On that occasion, he made a decision: “I was baptized in water. I didn’t look at the circumstances or the fact that I didn’t have extra clothes that day. Then, I was determined to change my life and no longer depend on others to be happy. I confess that abandoning friendships was not easy.

That’s how I started my process of deliverance. I understood that true happiness comes from above and not from the side or from friends. After I made the decision to bury the old creature, I started seeking the baptism with the Holy Spirit. I received the Holy Spirit on a Wednesday, and immeasurable peace and joy flooded my being. It was then that I discovered what it was to be truly happy. I found the purest and truest joy in Jesus.”

Today, I don’t depend on external influences that provoke internal sensations. In the Holy Spirit, I find strength and peace to overcome any challenges and obstacles that try to attack me. I am the happiest person on the face of the Earth precisely because I met my Savior. The Lord Jesus, who gave me His Spirit.” 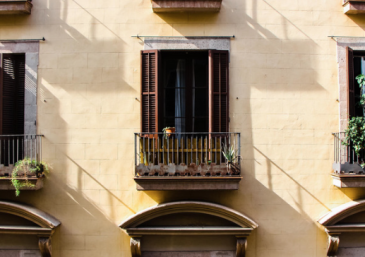