Read About the Life Karry 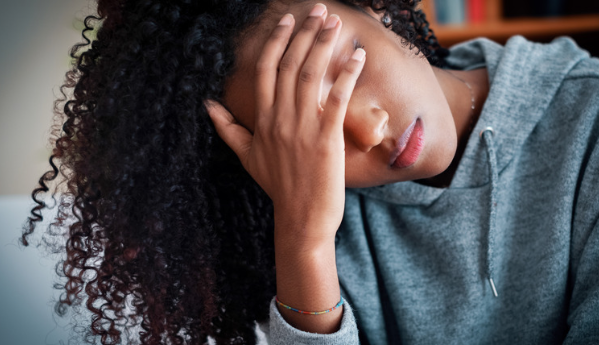 At the age of 5 I saw a lot of violence at home, dad was violent with my mom all the time. He would beat her and slap her, and I started to hate him deeply. As I got older, my mom took her anger out on me. She saw me as the black sheep of the family. And it caused me to slow up too. 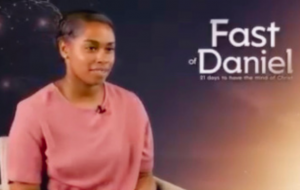 I started using drugs to escape, hanging out with friends, seeking attention from boys, and doing things I wasn’t supposed to do. It’s crazy because the things I did, I had promised myself I would never do in life…

When I was 16 I got pregnant and ended up getting an abortion. From that moment, I ended up getting arrested for the first time because there was a wave of anger, huge anger that consumed me. Because of this anger, I did one of the worst things I could’ve done, and that was hurting a loved one.

My second arrest was for domestic violence. My mother had said one word and once again, I blacked out. Then, I had turned my house upside down, I destroyed everything inside. “I felt so downcast, so rejected and unworthy… as if no one was there to help me or believe in me.”
Inside of me wanted to end my life, but I never had the strength to take my own life. I was satisfied having a criminal record. For me, I didn’t care about what anyone thought or what they were going to say about me.

In 2005 I found the UBB ministry with my sister but I never stayed, I came and left. I returned in 2017 and I told myself I needed help. Later, I needed someone to help me with my situation. I called this ministry, the pastor advised me on the phone to come faithfully, so I obeyed.

The more I sought God and spoke to Him, God confirmed in me I would receive Him. I attended the Wednesday meeting, and I received the Holy Spirit. Now I believe in myself, I have happiness, peace and I believe God is with me. 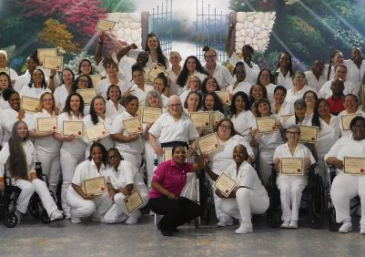 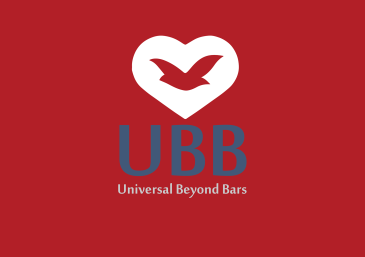