Home » A Message about the Kingdom of Heaven

A Message about the Kingdom of Heaven

Are You an Unbelieving Christian? 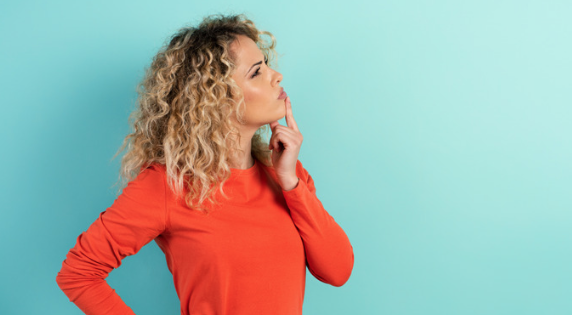 “And from the days of John the Baptist until now the kingdom of heaven suffers violence, and the violent take it by force.” Matthew 11:12

Many Americans grow up in Christian households, where they go to church every Sunday. Many even participate in the church choir, give back to the community. Some help take care of the children in their church. But they struggle to make ends meet, they are having problems in their families, having major problems with their health, etc. This leads them to feel stuck in their problems, which later leads to anxiety and depression. But every Sunday they wake up early in the morning with a smile on their face and head to church.

This is what’s taking place inside of many households in America today. But what is causing this to happen? Many Christians are forgetting that the miracles that God did in the past; can still be done today. Christians inside of the church have stopped believing in the promises that God made for them in His Word. “Don’t be like an unbelieving Christian. Because they know what is written in the word of God, but they have something else inside of them. They are dead Christians, lost inside of the church.” Said Bishop Bira Joshua during a live service in Brooklyn, New York.

Until now the kingdom of heaven suffers violence, and the violent take it by force. This Bible verse is not speaking about physical violence such as fighting, arguing, or complaining about your life. But instead it’s saying that the only way to see changes in your life is by using your faith. But a faith to conquer all the problems that are happening in your life. God promised prosperity for His people not only a materialistic promise, but a promise to conquer the kingdom of heaven which is salvation.