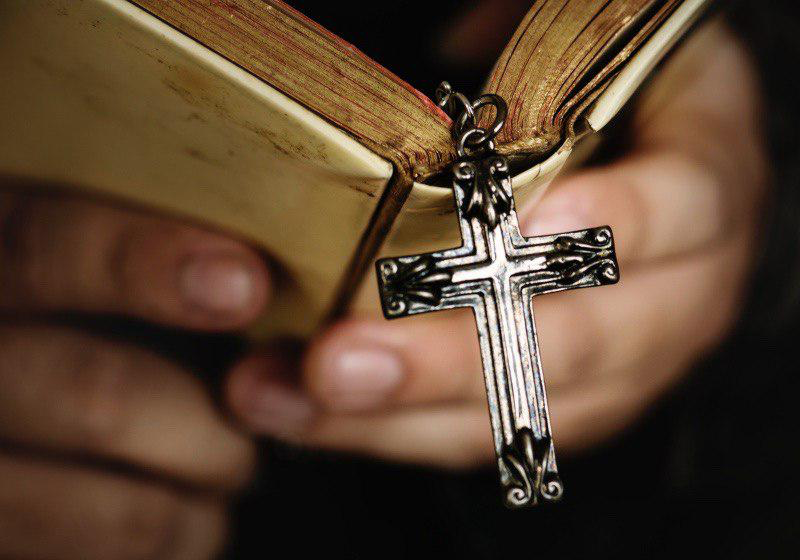 I believe that when you were growing up you were taken to church at some point. Most of us were forced to go every Sunday or whatever day our family went. And we were taught, “this is our religion”. Maybe they said, “we are Christian” or “we are muslim” or even within Christianity they said, “we are catholic” or methodist or whatever. But that was not your own decision, nor did it cause any change in your life. Because you were not living by the power of faith.

Faith is about action. It has nothing to do with religion. Many think that faith is connected to religion, but it is not. Religion is something created by man. And it has created many other Gods, when there is only One true God.

Honestly, I hate religion. And I know that hate is a strong word, but it is true. I hate it, because I hate what it does to people. It makes them depend on mans ideas and opinions instead of on God alone and their faith.

Faith is a tool given by God for us to use to conquer everything in life and eternal life. Faith is a power. Faith is living and strong. Faith is about sacrifice.

Religion doesn’t demand sacrifice, because it is just a set of rules. But real faith shows trust and dependency through sacrifice on the Altar of God.

For example, when Moses climbed Mt. Sinai, God did not give him a new religion. God gave him the direction of what it would take for Israel to become a nation. But Moses had to decide (and the people as well), to obey God and sacrifice by faith, or to do their way.

May the God of the Bible bless you