Villagers in Guinea-Bissau built a church with their hands 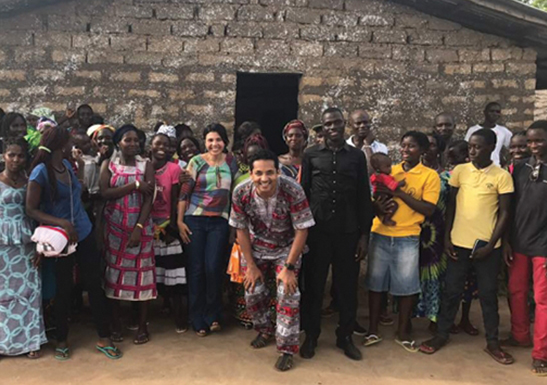 The Nhanque Village is located in the Buba province, which is approximately 136 miles from Bissau, the capital of the Guinea-Bissau. In this African country, more than 45% of the population practice ethnic religions; each practiced within its ethnic group. Another 41.9% of the population are Muslims, and 11.9% are Christians. The Nhanque Village could reflect these numbers and have few or no Christians among its hundreds of residents. However, this is not the case.

“Everything started in the baraka (a small cabana). After, we saw that the baraka could not fit the people. So the people of the village united and built together a church,” says Pastor Vítor Santos, who coordinates the Youth Power Group in the region.

The people of Buba learned about the work of The Universal Church approximately ten years ago. However, because of the difficulty in transportation to this area, the evangelism group reached Nhanque only two years ago.

The pastors would travel to the village taking the Word of God and donations, and they could see little by little the residents of that place sincerely desiring to give their lives to the Lord Jesus. They were converting and seeking to understand more and more of the Word of God. Such was their dedication that the locals themselves decided to build a church.

“We decided to build with blocks of clay,” remembers Pastor Nelson Nquitcha, who takes care of the work of evangelism in Nhanque. “The converts made the blocks and raised the walls for the first time. The wall fell. They rebuilt it in the same week. Other people would say that it would not work.”

So some said that the building did not work because the walls fell twice. This adversity, however, served only to increase the faith of the new Christians.

Moved by faith, these residents of Nhanque and Pastor Nelson would go into the forest to seek for wood. In the third attempt, the built structure stood firm and now serves as the location for the work of God.

A Gathering of Faith and Miracles

At the end of April, The Universal Church began a tour through the country of the “Gathering of Miracles” with a meeting in the Quinhamel Village, 21 miles from Bissau. The tour arrived in Nhanque on Tuesday, May 30th.

Around 150 people attended this special meeting that was done by Bishop Mauro Souza, who takes care of the work of evangelism in the country. There the bishop explained, “The Word of God is divided into three parts:

– First: the things that have already happened;

– Second: the things that are happening now;

– Third: the things that will happen, and one of them is the return of the Lord Jesus.

This explanation served to demonstrate a person cannot change their past, but can and needs to mold their future according to the Word of God immediately. The bishop alerted the people to the “importance of seeking our Salvation today because Jesus can return at any moment.”

The meeting was a success and also counted with the consecration of the church in Nhanque. At the event, residents also received donations of clothing and food.

Share this example of faith in your social networks.

You can see below the pictures of the Gathering of Miracles in the Nhanque Village: 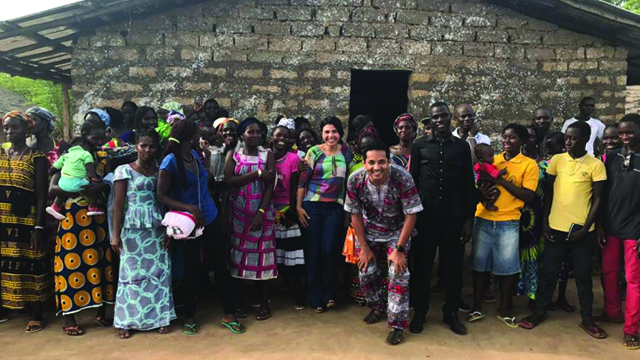 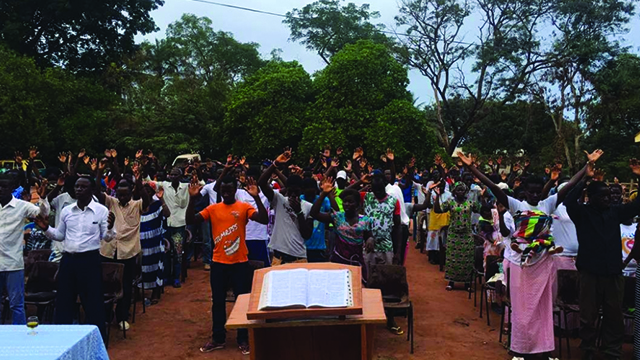 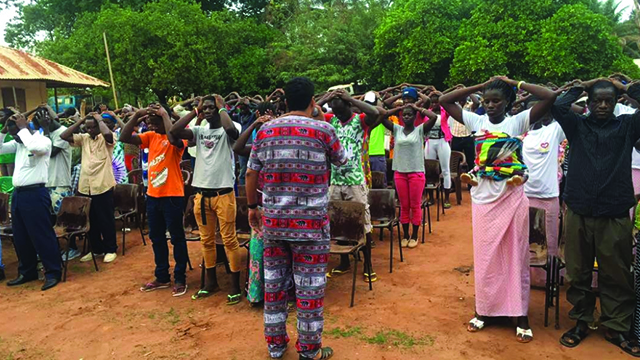 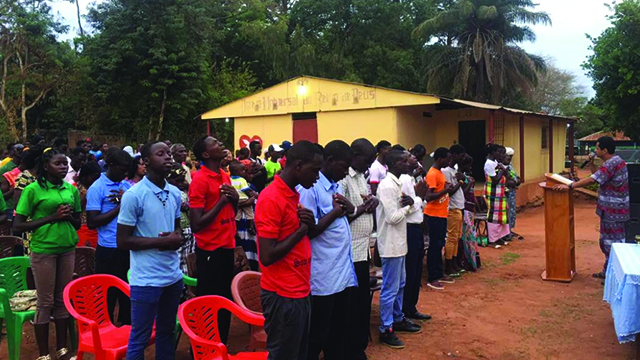 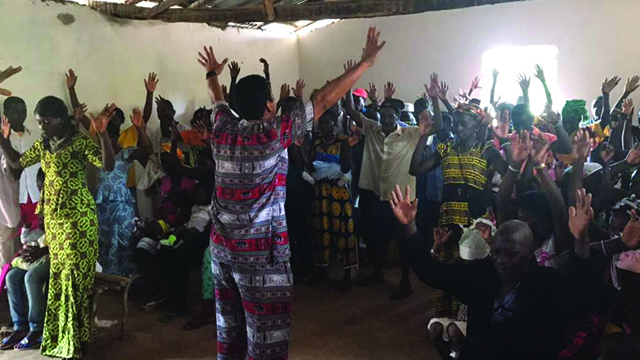 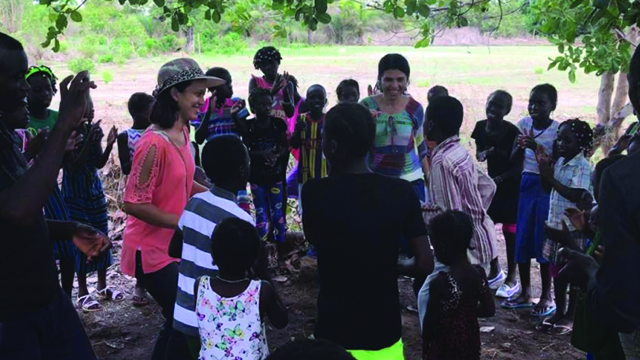 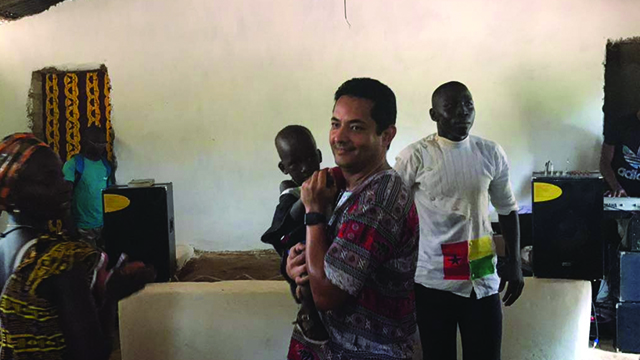