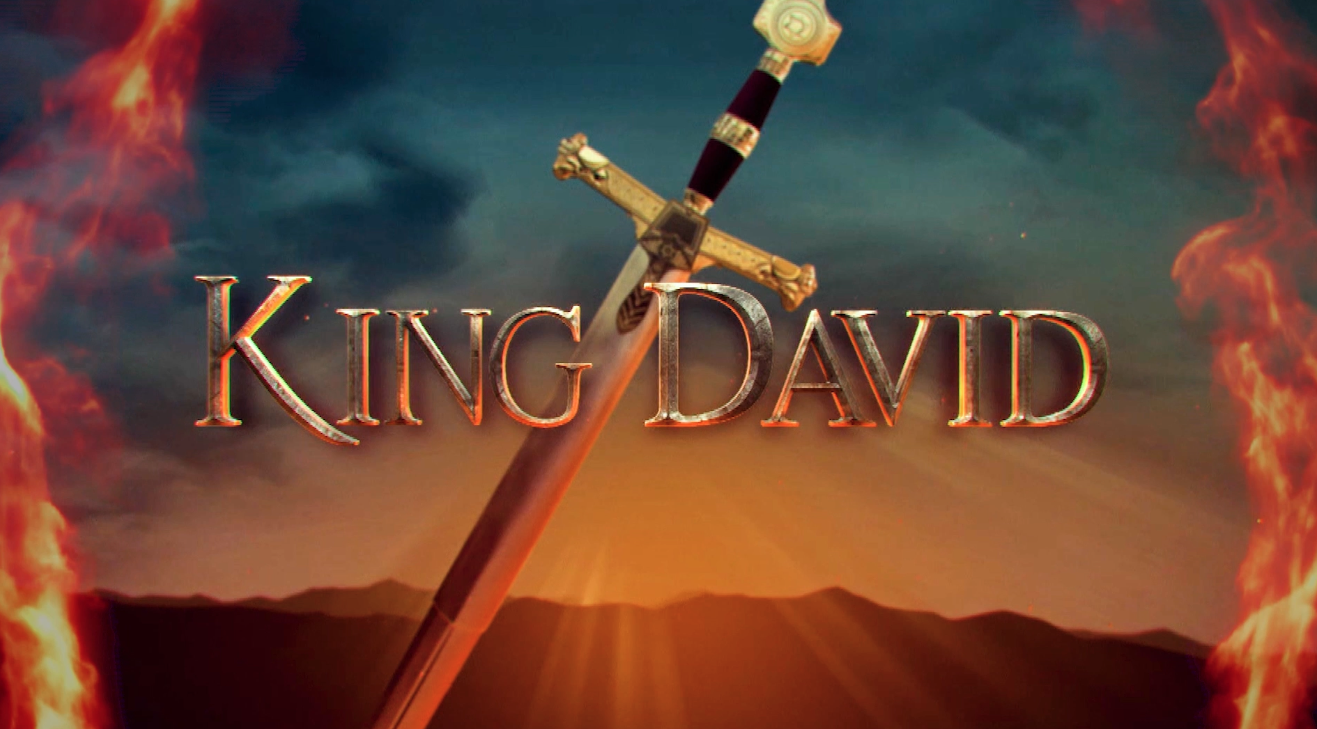 King David is a 2012 TV miniseries inspired by the life of Israel’s most famous and beloved king. It draws from the Biblical Books of the Prophet Samuel and the Book of First Kings. An epic production in its own right, a predecessor of major productions such as the Moses and the Ten Commandments, with some scenes recorded in the Atacama Desert. This biblically-inspired miniseries conquered audiences in several countries. It won the Best Complete Production Award at the FYMTI 2012, an international festival for fictional works for television, held in Argentina.

It begins by telling a story in Bethlehem, an Israelite territory, in 1045 B.C. David is 10 years old and is preparing to herd his father Jesse’s flock of sheep. The youngest of seven brothers, David is the least in his family. His brothers all have the honor of being brave warriors for King Saul.

David grows up and becomes a good shepherd but remains humble, sensitive, and loving. Always accompanied by his harp, David composes beautiful psalms and prayers to God. On the other hand, King Saul disobeys God’s laws. Through His prophet Samuel, God tells Saul that He will replace him with someone worthy, someone who will follow what is in His heart. Having said this, God withdraws His favor from King Saul, and Saul becomes tormented by an evil spirit. 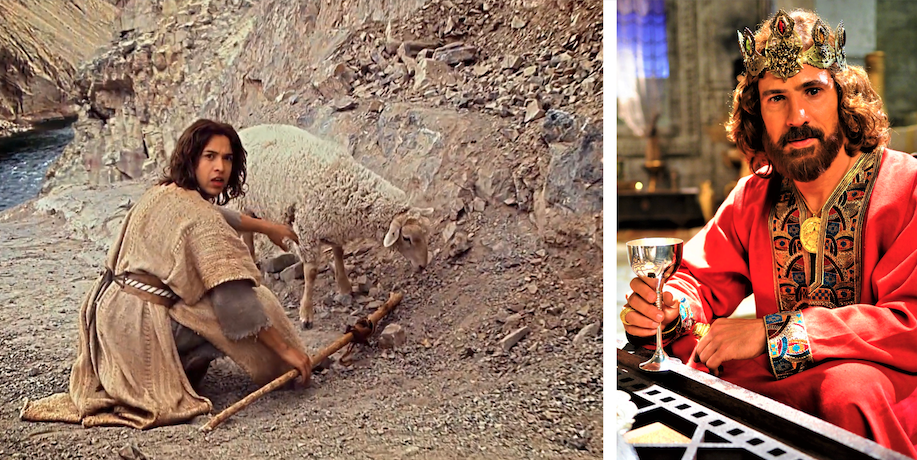 King Saul becomes emotionally and mentally disturbed. Only David’s music can soothe him. At this point, David splits his days between his family duties and the king. He is then anointed as God’s chosen one to replace King Saul. One day, while bringing food to his brothers in camp, David hears the king’s decree. Whoever defeats the enemy army shall have riches and the king’s daughter’s hand in marriage. Despite David’s slim appearance, he accepts the challenge and kills the giant Goliath. David weds Michal, which is the start of a period of many conflicts and persecution. Through a series of events, David is taken far from home and meets Abigail, whom he marries.

However, after becoming king and over time, he enjoys the comforts of palace life and the monarchy. David succumbs to sin, choosing worldly pleasures and powers above his relationship and commitment to God. He disobeys God, hurting not only himself but his family and people. With much suffering, he repents, returning to his beginnings and to a sincere relationship with His Lord and Shepherd.

David’s legacy is to show that anyone is susceptible to committing sin and injustice. However, having peace, forgiveness, and love only comes when we seek and obey God’s will and, above all, have a sincere and faithful relationship with the Almighty.

King David has 30 episodes and will premiere on the Universal Living Faith Network on Monday, January 9th, at 9 PM CT / 10 PM ET, and will continue to air on weeknights at the same time. For a current list of TV providers nationwide, visit ulfn.org/listings. 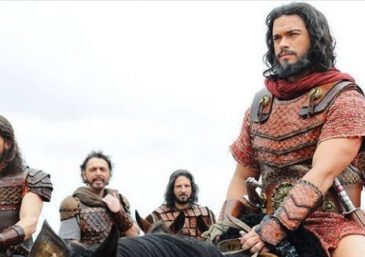 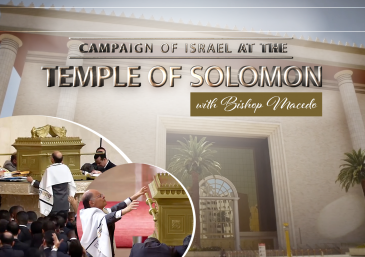 Prayer of Agreement From the Temple of Solomon