Home » “I Was Homeless and Depressed…”

“I Was Homeless and Depressed…”

Read About Christian’s Story and How He Overcame His Problems

“I was homeless and I was sitting on a bench in a park when someone handed me a newspaper, inviting me to attend a meeting at the Universal Church. They told me that if I came, my situation would change.

Ever since my ex-wife told me that she had been seeing someone else a few years earlier, I had felt depressed. After hearing the news, my life started to go downhill; I became homeless, I found it difficult to feed myself, I started to beg for money and I resorted to drinking alcohol every day. For a short period of time, I worked alongside travelers; they paid me five dollars a day, which went towards my daughters. 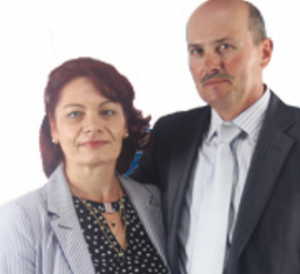 I remember the first day I attended the church. I asked God for help in a number of ways. That same night, He answered me and I was able to find scrap metal lying around, which I sold for 22 dollars: double the amount of money that I had earned the previous day. I returned to the church a happy man and prayed.

The second night, I found more scrap metal, which I sold for even more money. In two days, I had enough money to send to my daughters.

Everything that I experienced showed me God’s power was in operation at this place. I went to sleep behind the church and I attended the services every day while practicing everything that I had been taught. Eventually, I managed to discontinue my drinking habit.

I found casual work for a few days and decided to participate in an upcoming service. Through the faith I had shown, my life had changed. Soon I found a permanent job and was able to leave the streets behind me. I continued to use my faith and make sacrifices. Now my life has a new direction.

Today, after years of living on the streets without a future, everything has changed in my favor. Now I work for a big construction company. I’m married and I am able to see my daughters after nine years.”
– Christian 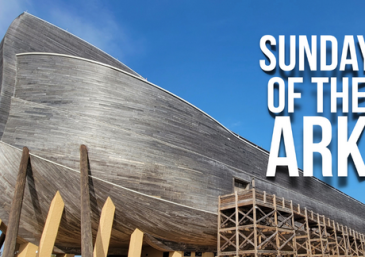 The Ark of Solution 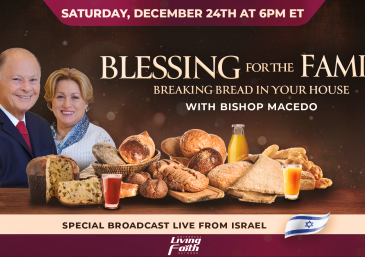 Blessing From the Holy Land on Dec. 24th 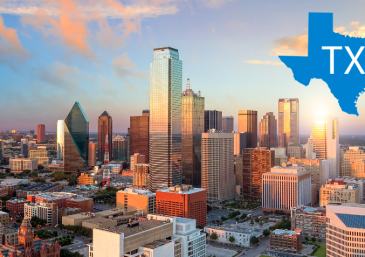 Great Gathering of Faith and Miracles in Texas