Home » The Showdown of Faith Event in Guam

The Showdown of Faith Event in Guam

This Special Gathering of Faith Took Place on Sunday, October 23rd and Blessed Hundreds of Families 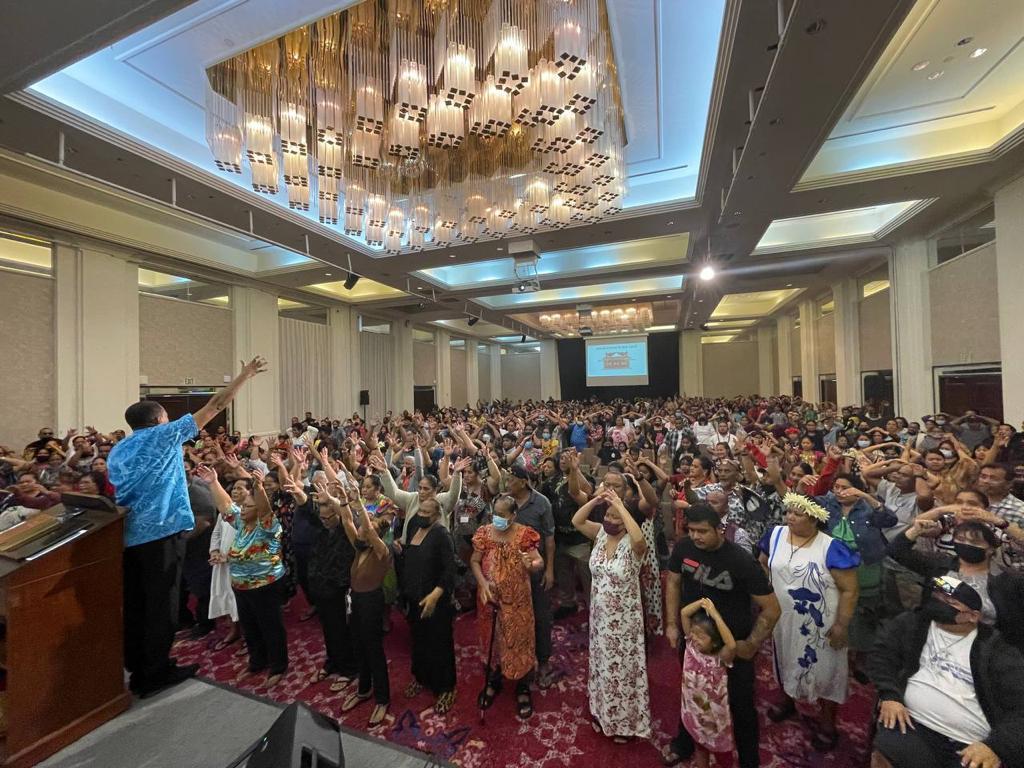 Guam, part of the Marianas Islands, is an island in the Pacific Ocean and a major tourist destination because of its beaches and coral reefs. It has a population of 162 thousand, including many immigrants from Micronesia, the Philippines, and Japan.

Located 7184 miles from the United States, Guam has been an American territory since 1898. It is the home of the Andersen Air Force Base and Naval Base Guam. Six thousand US soldiers are serving in Guam. It played a crucial role in the Vietnam and Korean Wars.

Nevertheless, the island’s major problems are poverty, precarious housing, substance abuse, imprisonment, high dropouts in school, teenage pregnancy, and the highest suicide rate in the US. Most suicide cases are between the ages of 14 and 30. Also, cancer, hypertension, stroke, and diabetes have been significant health issues faced by the people of Guam.

Rampant substance abuse has destroyed many families—addiction to all kinds of substances, including amphetamines. The most prominent addiction is to betel nut. The region’s highest cause of oral cancer and is also considered the most addictive substance globally. It makes its users lose their teeth and become disfigured. Unfortunately, this drug is legal on the island.

Two years ago, Pastor Samuel Macedo and his wife, Bruna, traveled to Guam on a mission. Their mission was to open The Universal Church to offer help and salvation through the Word of God. They began but without a building and evangelizing from door to door. For this reason, The Universal Church in Guam now has faithful congregants with many testimonies of life transformations and several projects reaching out to the community.

On Sunday, October 23rd, 2022, Bishop Joshua made a missionary trip to Guam and spoke at the Showdown of Faith Event. More than 600 people attended and were blessed in this gathering of faith. They received strong prayers for healing and deliverance from depression and suicidal thoughts.

Extraordinary miracles took place on this special day. Mikiko, who suffered a stroke two years ago and could not walk, began to walk freely through the power of faith and prayer.

Most importantly, Bishop Joshua gave a message of faith to those who felt rejected: “If your father, mother, a family member, a friend, husband or wife, has rejected you, God will never reject those who come to Him. Jesus said, ‘All that the Father gives Me will come to Me, and the one who comes to Me I will by no means cast out.’ (John 6:37)”

Bishop prayed for the soul’s salvation and peace from the Holy Spirit; many received this peace they could not find anywhere else.

Joyful members of the Youth Power Group (YPG) performed, bringing hope to the parents praying for their children lost in rebelliousness and addiction.

Click here for the church locations in the United States. 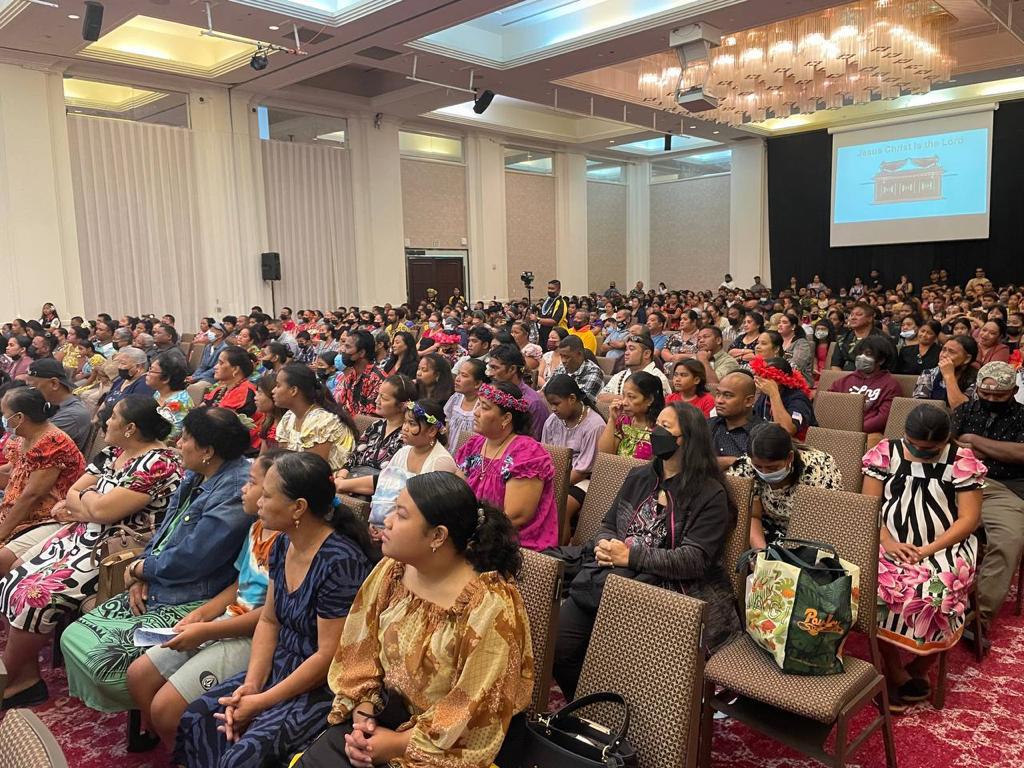 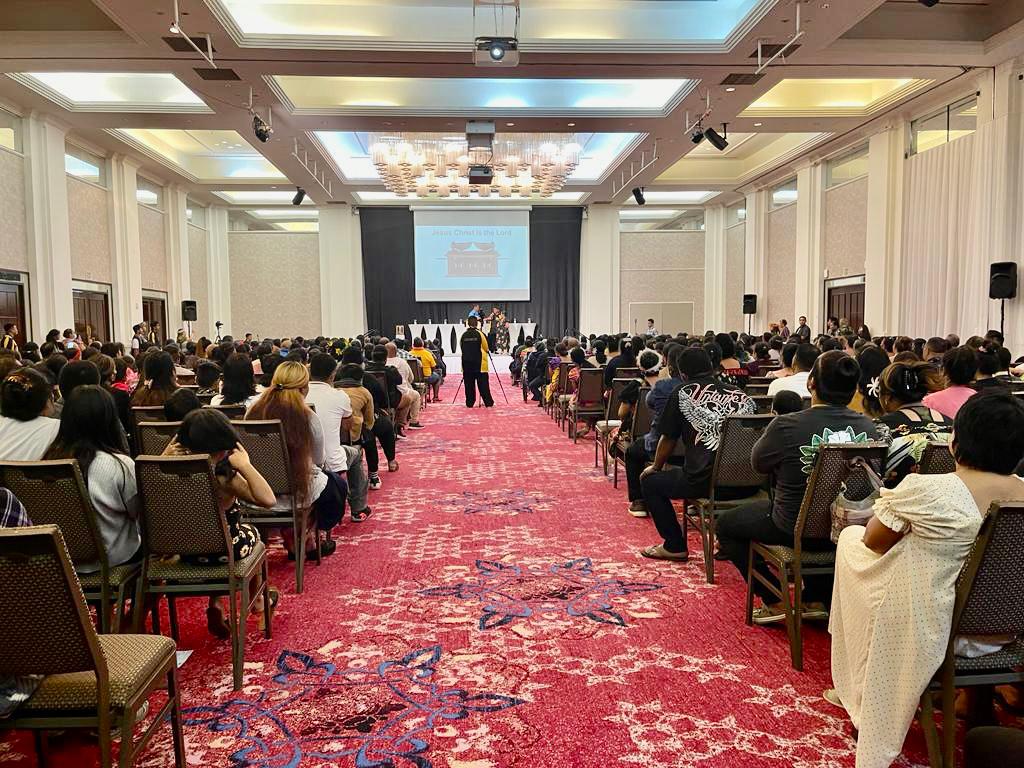 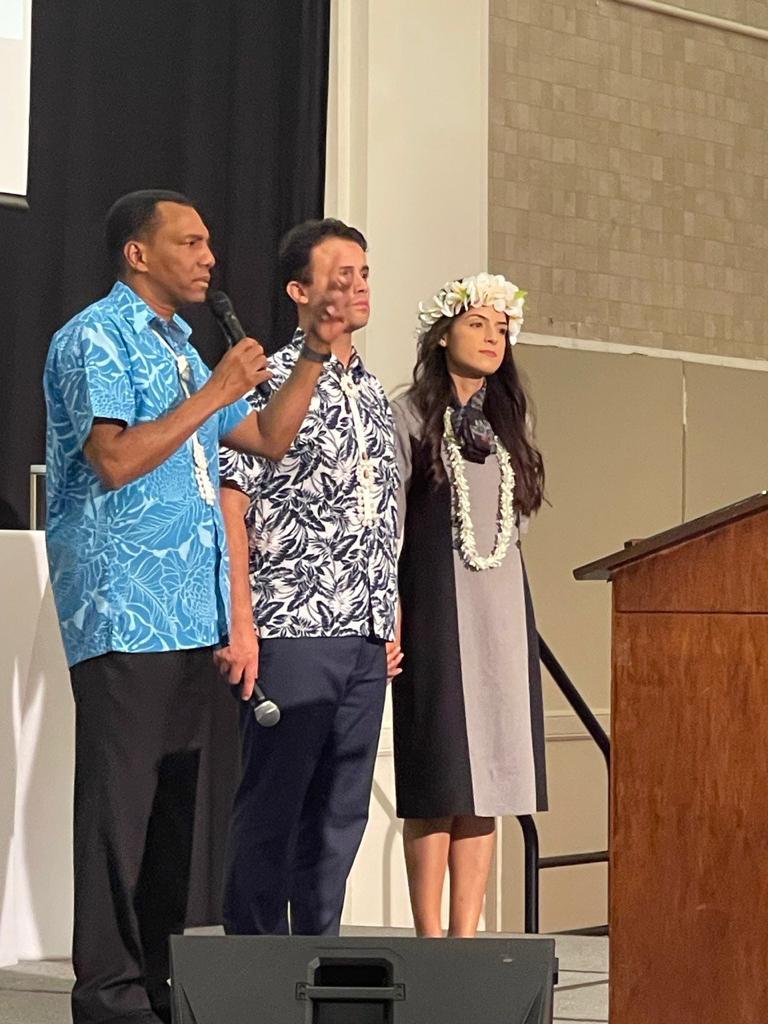 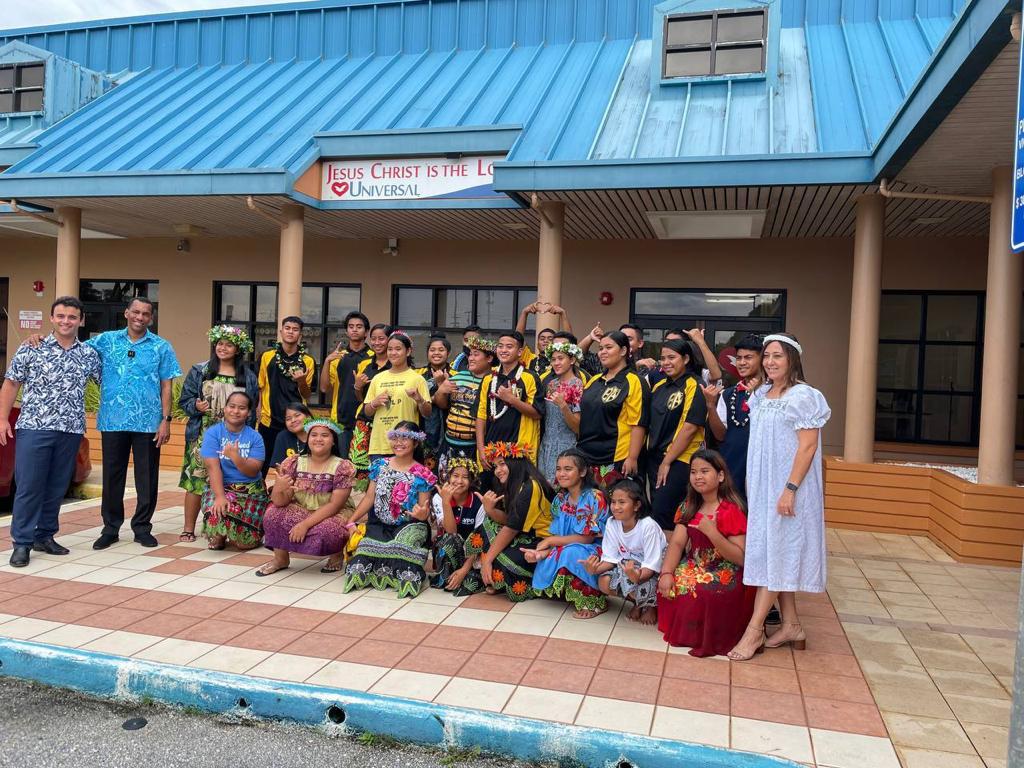