Home » My First Suicide Attempt Was at 14

My First Suicide Attempt Was at 14 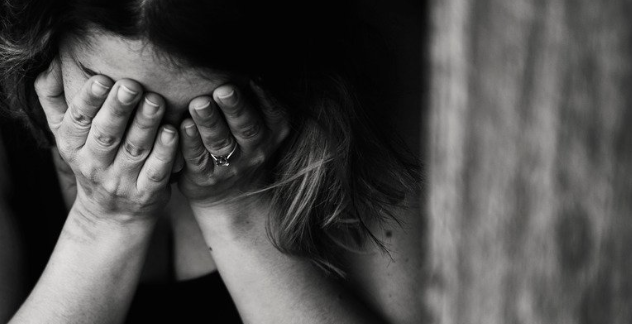 Since, I was a child my life was marked by problems, complexes, and suicide attempts. I was not happy and I thought that taking my life would end my suffering. At the age of 14, I tried to commit suicide for the first time and ended up in the hospital. There, where I thought I was safe, I suffered an attempt I was safe. I suffered an attempt of abuse by one of the doctors. It was a shock that left me even sadder and more empty.

At, 17 my mother died of cancer and once again I tried to end my life. Because, I couldn’t take the pain anymore. Time passed, I got married and when I thought I would finally be happy, I was rejected by my husband. I looked for help in witchcraft they told me that serving the spirits would change my life. But I ended up suffering even more.

I attempted suicide once more, and after that attempt, I found out I was pregnant. After the birth of my son, I sought the reconciliation of my marriage. But when my son was 6 months old, my husband left home. I always wondered why so much suffering. Until, one day I was told about a living God who would transform my life. Attending the Universal Church, I heard the pastor talk about baptism with the Holy Spirit.

I put Him as my priority. I obeyed everything that was said, I was baptized in water and. Gave my life 100% to the Lord Jesus. Finally, during a meeting, I was baptized with the Holy Spirit. What a joy I felt there are no words that can express the wonder of knowing God. My dreams were fulfilled, my life.

Today my life transformed. I married a man of God, who was the answer to my prayers. My children are a blessing and I am completely happy and fulfilled thanks to the Lord Jesus.