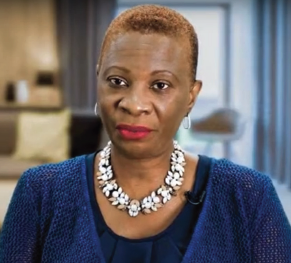 I was very depressed. Because of that depression, I was drinking. I used to drink before but not as much as when I got depressed. I got really sick and was admitted several times to different emergency rooms. They didn’t find much and just told me it’s my blood pressure, but I was actually passing out.

It happened for a week or so; then someone took me to a witch doctor, who told me to burn candles, which I did. After doing so, I became very fearful inside my home. I continued blacking out without knowing the reason.

One time, I was sitting in my living room, and I saw the TV program of The Universal Church. Then I said, “Let me call to see if I could get help.” When I called, they counseled me on the phone. I told them I saw the logo of the church when commuting to work.

I went to the church and started my Chains of Prayer. After learning how to use my faith and going to church on Sundays, Wednesdays, and Fridays, I started getting better than I was before.
It didn’t take time for me to get baptized because I understood that I need God.

Alcohol Addiction for Over 10 Years 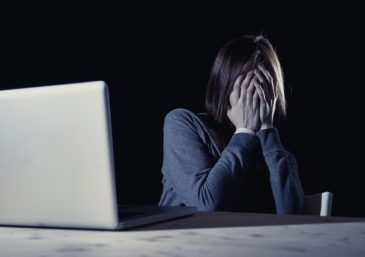 The Toxic Reflection of Social Media

“I Drank My Blood and Frequented Cemeteries”

“I Was Swimming in Debts”