The Secret to Having a Faith That Works

The Secret to Having a Faith That Works6 min read 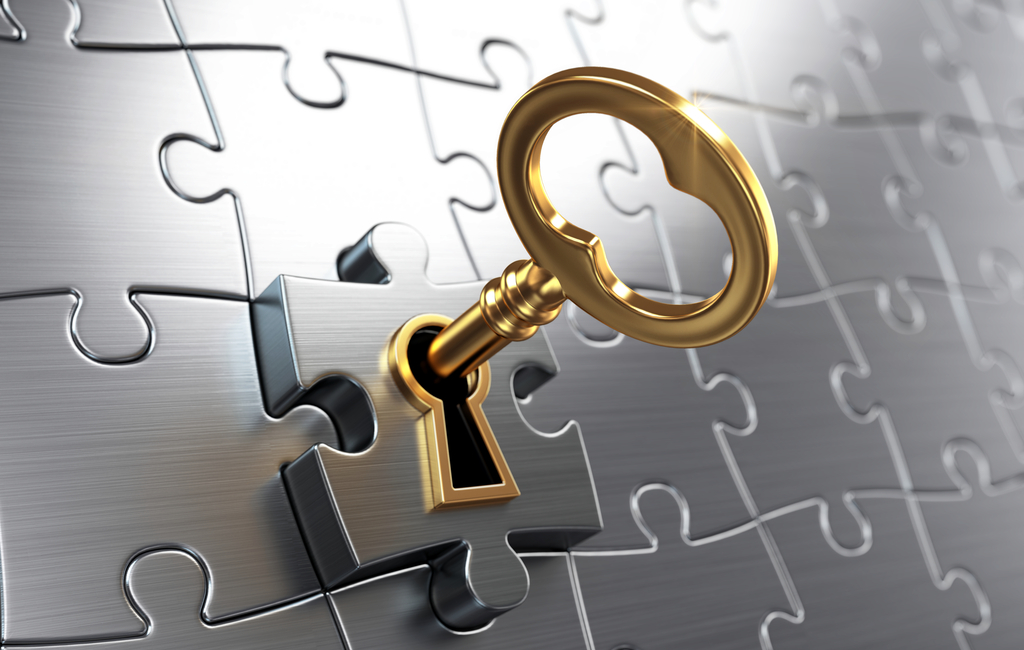 As with everything in life, there are two sides of the same coin: the positive and the negative. Faith is no different, because of many times not knowing how to distinguish the true from the false, many follow principles that lead them only to loss, frustration and negativism. Have you ever asked yourself if you are living a faith that brings about change in your life, or do you find yourself merely following traditions that perhaps you don’t understand and certainly don’t see the benefits of ? This short quiz can help you identify the difference between a religious faith and a revolted faith.

If the answer is yes to one or more of these questions:

If the answer is yes to all these questions:

Things You Should Be Revolted About

Revolt Against Poor and Miserable Finances

When you are hungry, up to your eyeballs in debt, about to lose your home, you look at your children and feel the anxiety of not having the means to feed them, in fact, you cannot think of anything else but how to resolve that issue. As much as you don’t want it, poverty, misery, unemployment and all that it entails tend to govern the “normality” of today’s society… However, none of this is “normal” and much less “created” by God.

“It’s in my genes.” “The level of stress in today’s society is conducive to these diseases.” “The doctor said that sooner or later I too would be affected.” The excuses are always the same and all indicate one thing: conformism. In fact, disease is accepted as “normal” in society. There are people who accept diseases because they know someone who is sicker than them; because it has already killed some of their family members or because it is incurable. However, think about this one fact: All your pains or sicknesses have already been healed! You have the right to be a healthy person!

Revolt Against Resentment and Past Hurts

Do not mistake bitterness for revolt. The revolt that we are inciting is not for you to take a stand against anybody, or to start acting in a disrespectful way. It’s a holy revolt, that starts by changing our way of thinking so that you don’t accept the “normality” of your problems. It puts a determination inside of you to fight – with God – until you see His promises becoming reality in your life.

The image of a united family, who are happy, healthy, successful and guided by godlly principles, seems like a far-off dream to many. Instead, pedofilha, addictions, academic failure, divorce and so on, are the real issues that seem to characterize the family unit. And it is this absurd belief that has made people lose family values and accept abuse, infidelity and the sharing of the spouse with a lover or rebellious children. Is this fair? A destroyed family? Certainly not!

Revolt Against Envy and Curses

If any strange occurances in your life have no explanation, the only possible explanation can only be: “You were the victim of envy or a curse.” And this explanation is much more common than you think! Many are those who are suffering from a curse placed upon their life by someone who wanted to see their downfull. However, reflect on the following: do you want curses to determine your life or your future? There is a power in your hands, and the power to revolt against injustices!

Revolt Against Unhappiness in Love

Man was not created to live in solitude and the right thing is that no one should be forced to spend his life alone. However, many have suffered in their search for the “right person”, facing tough decisions and betrayal, among other traumas. A holy revolt will tell you that bowing your head, submitting to and accepting a troublesome lovelife is okay. It isn’t! God wants you to be happy and to experience the love that He created. 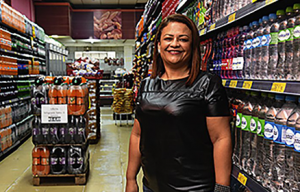 “Born Into a Family of 16, We Lived in Utter Poverty”

Jarilene was born into a very poor family who survived on the minimum of everything. Like her, many feel that it is impossible to change things around.

I come from a family of 16 children. Our father was only able to provide the basics and we often dreamed about a different life but having to drop out of school was very disappointing.

Despite working hard, Jarilene confesses that she didn’t see much change in her life. She got married, but the financial problems continued.

My mother-in-law gave us a place to live and I thought that was what life was. The big dreams I had faded away and reality sunk in.

Jarilene depended on her husband’s income to live. Over the years, problems arose.

My husband and I fought a lot, as we were not mature. In addition, I felt a restlessness, an emptiness inside me. I started looking for a way to fill that void by going to a traditional church, but I couldn’t find a solution.

One day, Jarilene was invited to a meeting at The Universal Church and decided to accept it because she wanted to solve the problems she faced. However, for this, she highlights that she had to forget all the traditional religious practices she had aquired over the years and start to act on the intelligent faith that she was learning about.

Before, I thought I knew God, but I discovered that I didn’t follow His Word, I wasn’t faithful to Him. So I started being faithful to God first.

Gradually, Jarilene’s marriage improved and she made bolder plans. 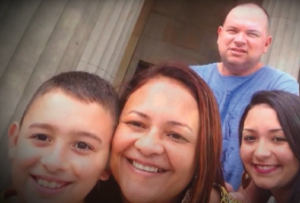 Through the meetings, my old dreams were reborn. I felt a holy revolt within me and decided that I would fight achieve my dreams. I had no money, but I knew I needed to do something. I did a lot of research on the internet, until the opportunity arose to take on a small perfumery in partnership with my niece. For that, I asked my husband for part of the savings we had.

The perfumery grew, was transferred to a larger space and, after two years, Jarilene sold her share to start a new business.

God gave me the direction to set up an accessories and jewelry store. I opened the first store, then the second and finally achieved financial stability.

Jarilene then partnered with one of her brothers to open a supermarket franchise. 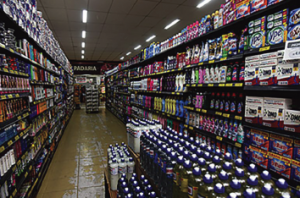 During that time, I conquered material goods that I had no prospect of obtaining. Jarilene then opened a supermarket of her own. This year, she bought her second one. I wouldn’t have gotten here without God. I have no qualifications, but I manage businesses with the wisdom that comes from above. When a difficulty arises, I use my faith and practise an intelligent, holy revolt on the altar and I am sure that things will work out because I always put God first. 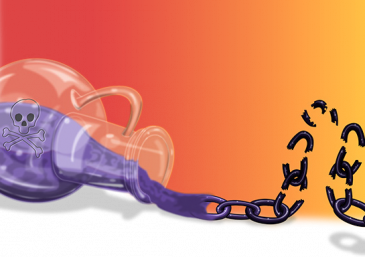 Grudges – the Poison You Keep Inside