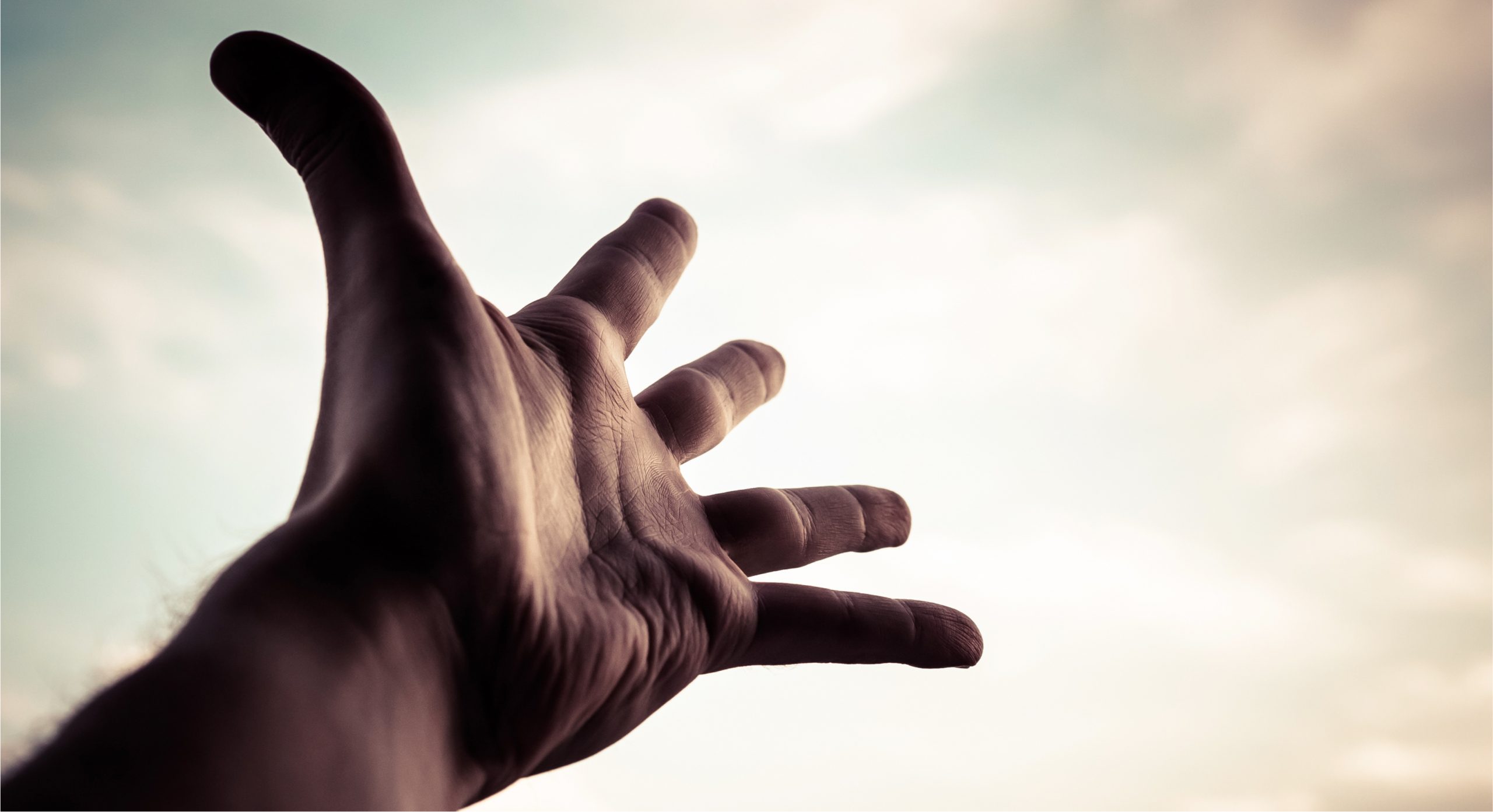 The bigger the dream, the more demanding the sacrifice needed for it to be achieved.

This teaching comes from Above.

The deliverance of the Hebrews from Egypt seemed like an impossible dream. The children of Israel were Egypt’s source of wealth and opulence. They were wealthy at the expense of their slavery.

Freeing them meant an irreparable loss.

Egypt is the world, Pharaoh is the devil, the Israelites are the enslaved people, Mount Sinai symbolizes Mount Calvary, and Moses was sent by the Most High.

When the Lord sent Moses, He warned him:

But I am sure that the king of Egypt will not let you go, no, not even by a mighty hand. Exodus 3.19

How would he free the slaves from the devil without using a Mighty Hand?

This is, without putting up a fight, without going to war, without violence or a sacrifice of faith?

Can you use your faith without violating religious customs?

Can you use faith without violating the will of your flesh?

Supernatural faith alone opposes everything that is natural.

Jesus spit on the ground, made mud, anointed the blind man’s eyes, yet he was not healed. But, because he obeyed His command, even though it was very difficult, he was healed.

Who healed him: Jesus? His saliva? The mud, or the waters of the pool of Siloam?

He was healed because of his obedience to the Word of Jesus. This is, by his own faith.

But the Lord had to use a mighty hand to awaken his faith.

Couldn’t Jesus have asked someone to fetch water from Siloam and wash his eyes?
Wouldn’t it have been easier, simpler, and more humane, instead of making the young man walk all the way across the valley to be healed?

And from the days of John the Baptist until now the kingdom of heaven suffers violence, and the violent take it by force. Matthew 11.12

Who can understand it?

However, everybody knows that without sacrificing your natural faith, it’s impossible to conquer anything in this world?

Likewise, the benefits of the Supernatural World require the violence of the supernatural faith.

Those who believe move forward and those who don’t believe will stay behind.