Almost killed by an infection 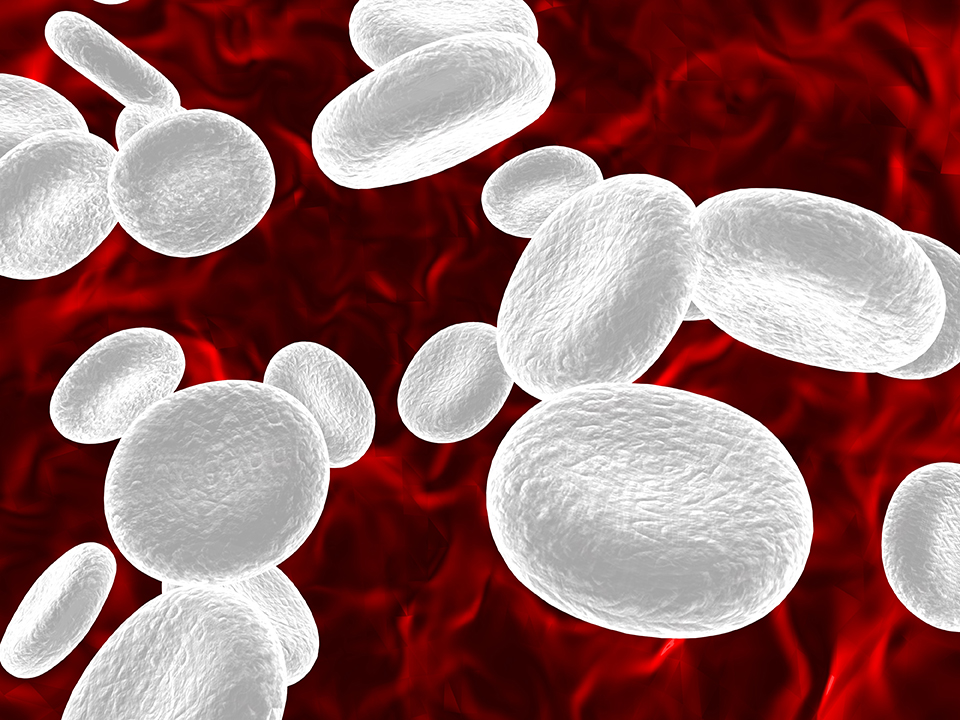 In May this year, Jorge Luiz da Cruz, was admitted to the hospital with symptoms of shortness of breath and high fever. After a complete blood count, an inflammatory process caused by bacteria in the blood was detected.

“The doctor asked if I had health insurance so he could refer me to the Intensive Care and Treatment Center (ICU), and I said that my plan covered outpatient care only. He explained to me that he would not send me to a public hospital because with the low defense of my body, the risks of getting a widespread infection were high.”

The blood count requested by the doctor confirmed an infection and indicated a very high number of white blood cells. For this reason, it was indicated that a 40-day medical treatment to fight bacteria should be done at the outpatient clinic. The doctor told Jorge that his case was serious and that if he had taken another three days to seek medical help he might have died. He explained that when the infection is undiagnosed or untreated, microorganisms can spread into the bloodstream and reach other organs, which can lead to complications such as organ failure.

Jorge says that he had been attending Universal for many years and believes that the disease was God’s permission for him to awaken his faith. After a conversation he had with Universal’s pastor, Jorge says he understood that this was the time to prove his faith and believe in the God of the impossible. He states that the pastor’s words made him arouse to the need to put faith into action, as he depended on the faith and prayers of others.

Jorge says he understood that this was the time to prove his faith and believe in the God of the impossible.

“The pastor told me that Jesus gave His life on the cross to deliver us from the pain and that I could not stand idly by, but should seek God’s help in prayer and determine my healing. That’s what I did. I manifested my faith differently when I understood that it depended solely on me. So I started drinking the water of the treatment daily believing in the power of God, in parallel with the use of medication, and the answer came quickly.” Of the 15 injections he would have to take, Jorge used only five. The other ten were donated because long before the doctors’ appointment period his blood rates returned to normal and the bacteria were beaten without causing complications to his health. He attended the 40-day outpatient clinic just to comply with medical protocols but no longer of the medicines.