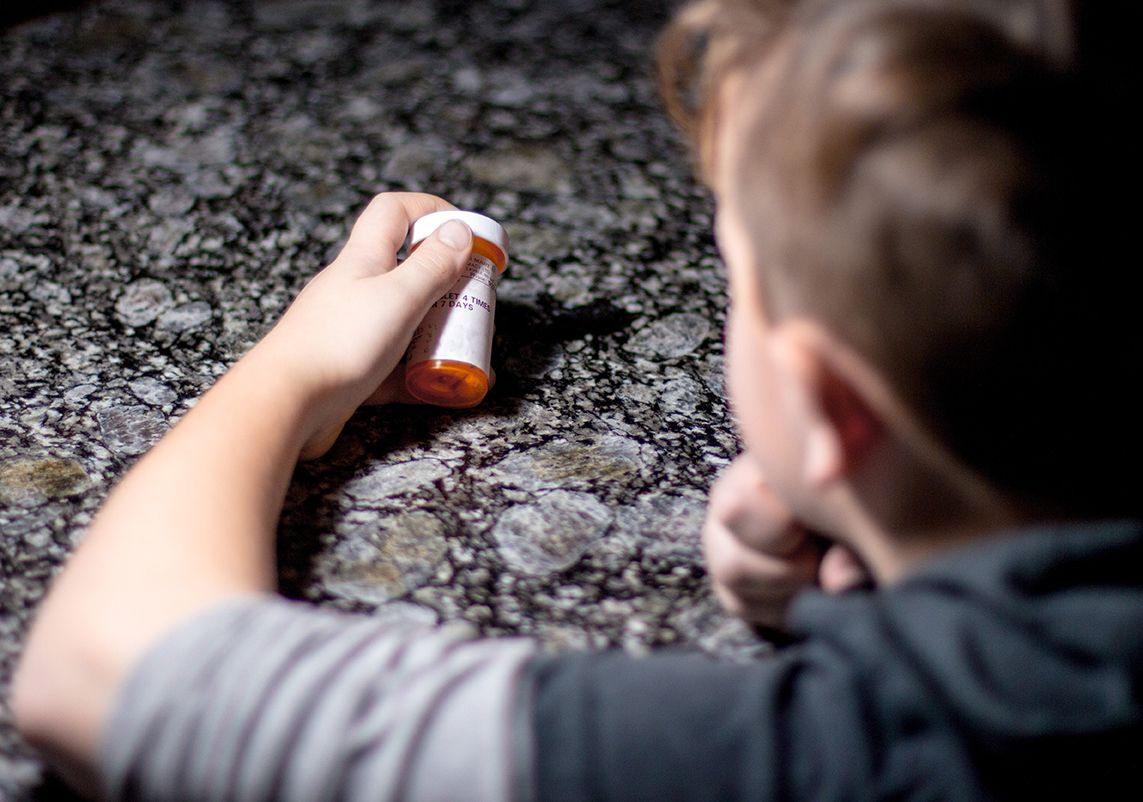 In just over one year, 100 children between nine and 12 have attempted suicide by overdosing on drugs.

The New Jersey Poison Control’s latest data reveals that 70 children attempted to end their own lives by taking pills in 2018  In 2015, the center only got 36 such calls. So far in 2019, the poison control center has gotten calls about 30 children 12 and under have made similar attempts – and there have likely been more.

It’s not just a New Jersey phenomenon. It’s happening across the U.S. and throughout the world – even among Christians!

The motives of those who harbor this thought or those who recorded their reasons before taking their own lives, revolve around disappointments in love life, loss of property or loved ones, chemical dependency, unemployment, sexual abuse, but the highest incidence is depression.

There is a multitude of people that are depressed, lonely and sad inside their homes screaming for help. People who cry every day, because they can no longer see the way out of the pain that consumes their soul. It is time for communities to stand up and raise awareness that there is a cure for your pain, whatever it may be.

After all, Jesus said: “ALL THINGS are possible to him who believes” (Mark 9.23). The words “ALL THINGS” include the complete restoration of your soul, your body and your life in every way. Therefore, those who believe in the promises of God will NEVER give up on life. No matter your age, you should look at your problems through the “lens” of trust in Him who invites us to surrender our lives to Him, not to destroy ourselves.  In doing so, you prove that you believe in God and that your faith is greater than any suffering that knocks at your door.

How can I tell if my child is suicidal?

With the right help, a child who is suicidal can make a full recovery and live a fully productive life.

“I was only a schoolgirl but had already reached breaking point!”

I was 14 when I tried to choke myself with a belt. I also attempted to jump out of a window but slipped backward and my mom came into the room. It all started at school; I was being touched in places that I shouldn’t have been touched by boys at school. It began to happen inside of the classroom every day, with a different boy each time. Even though I told them to stop, I wasn’t assertive enough for them to listen.

One day it happened in the classroom and the teacher witnessed it but did nothing to stop it. That’s when a switch went off inside my head, that something was definitely not right.

I retreated into a shell of my own and become an introvert. Everyone thought I was shy because I wouldn’t speak to anyone about anything. I bottled everything up, and as the abuse continued, I kept all my pain and anger inside.

I would go home every night and not feel able to open up to my family. It got to a point where instead of coming home and crying myself to sleep, I began to disrespect my parents. I would punch wall, doors and once I picked up a family member and held her against the wall.

All this made me think that girls are weak and that I had allowed all that to happen to me because I was weak.
I started behaving, dressing and speaking like a boy. I would go into the men’s section of a store and buy men’s clothes. People couldn’t even tell if I was a boy or a girl. I had reached a breaking point. An aunt invited me to the Universal Church and as I listened to the pastor, I realized that all the pain inside was stopping me from moving forward and that I was only hurting myself.

I found the strength to forgive and from then there was no more frustration or pain.
after thinking that I would never be able to get close to anyone, I have since found true love and am happily married. I have a good job and now my life is entirely different. – Anne