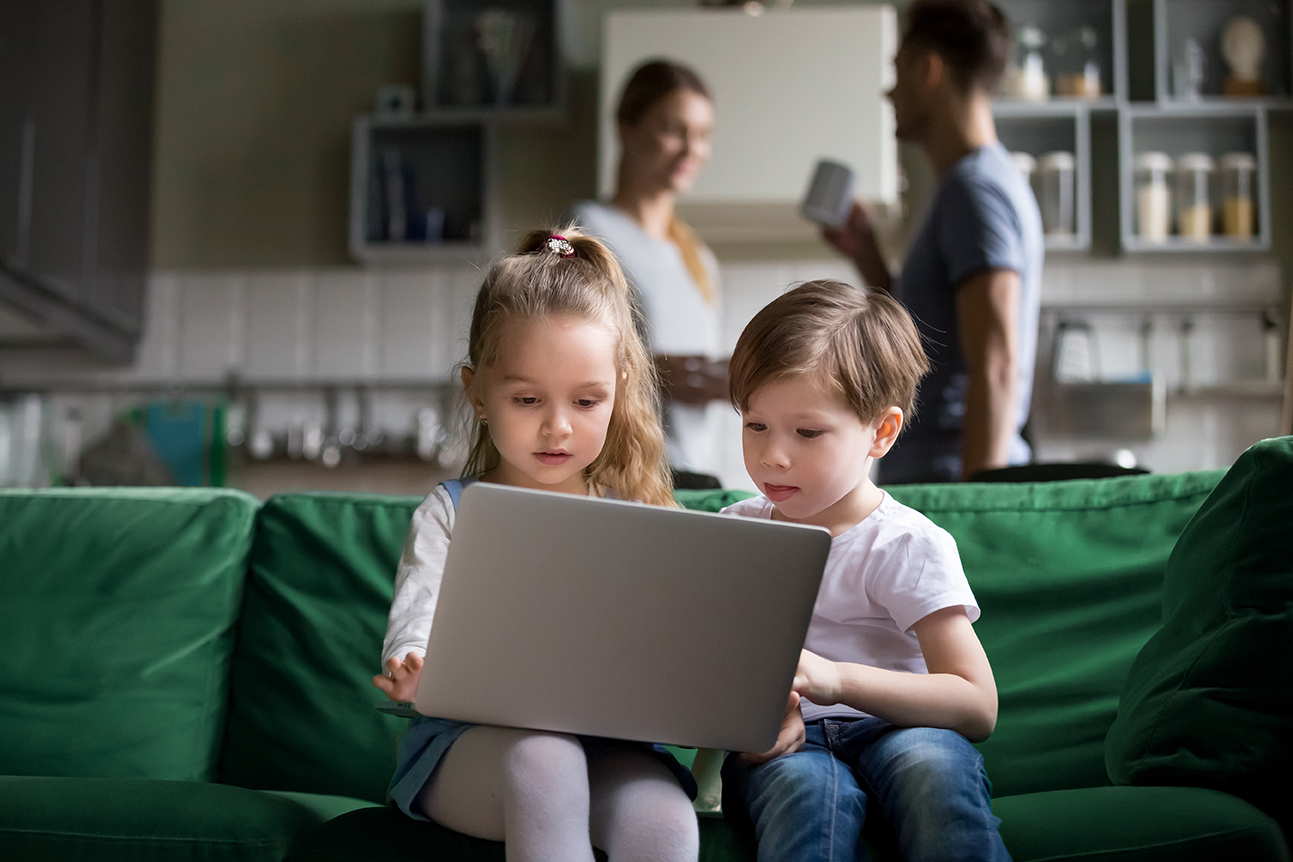 Youth suicide prevention expert in Utah, (Dr. Greg Hunall) has been speaking out after watching a video on YouTube Kids where a man teaches kids how to slit their wrists.

“Remember kids, sideways for attention, long ways for results” are words of a man with dark glasses in a video that seemed to be for kids. He concludes by saying “end it!.” (Left Picture) According to ABC4 News, Dr. Greg Hunall —the founder of the youth suicide prevention group Hope 4 Utah, stated the following:

You have young people that may be struggling with a mental illness and other challenges so when they see that, sometimes they think that may become an option

One parent in Florida, after seeing higher rates of suicide in children in her own emergency room, took the initiative and started to bring more awareness regarding self-harm. According to CBS news, she has reported hundreds of videos. She logs in posing as a child rather than an adult. By doing so, she has found have visuals of self-harm, suicide, sexual abuse and gun violence including simulating school shootings. Once you flag the videos they are removed. You too can do the same and flag videos that are harmful. Trolls — people who upset other people online, re-upload videos with the background of a famous cartoon to make it seem as if the message is from the cartoon itself.

Speak to your children

There is no way a parent can be 24/hrs a day monitoring a child, but this doesn’t prevent a parent by being productive and speak to their kids about suicide. It’s easy for an adult to understand why these messages appear, but children have another idea. Perhaps they see the message it as a way for inner pain to go away.

Explain to them the following:

Kids can also immediately flag a video and tell a parent of something odd they see or any video that might influence other kids perhaps younger in a negative way. Parent’s know their kids better than everyone else, what works with one child won’t necessarily work with the other.

Too much screen time

Do you have a teen and are concerned about what he or she is watching? Below are some tips:

It’s believed that the place where your kid, teen, or pre-teen uses their laptop, phone or any other tech device, determines how it’s being used. It’s astonishing to see the number one on the list, but it also makes a lot of sense. See where they use their devices the most.

Checking the browser history is from the past, nowadays they go incognito; Private Browsing.

Click here for various ways to guard your kid’s online activity through their tech devices and location. For more resources click here.

If you would like to speak to one of our counselors as a concerned parent, visit The Universal Church in your area. You can also ask about our monthly Mother’s meeting. All mothers join together who are facing several different situations with two things in common: The unconditional love for their children and deciding to join their faith.