According to NY Times, it was a rural community of Potosi, Wis., they decided to hold an assembly and go over safety measures and values about being kind to one another. While the assembly was taking place only one female student decided to walk out. However, according to her principal, she appeared to be praying.

At The Universal Church, the YPG is constantly reaching out to the community, and they took another approach by bringing awareness to change things from within the school itself. They believe that the mindset of young people needs to be changed and that if biblical values are learned, then the rate of crime and violence in schools will dramatically fall.

Many YPG members have changed their lifestyle of gangs, violence, guns, drugs etc., and because of their transformation, they can only imagine how the lives of others will be if Bibles were brought back into schools.

* For more information about the YPG program contact The Universal Church near you. 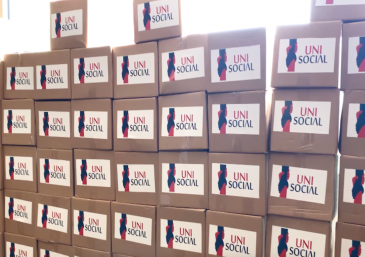 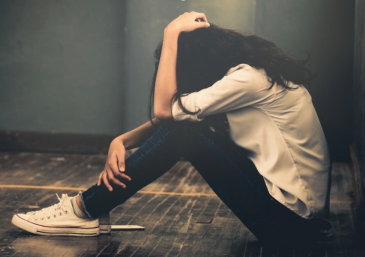 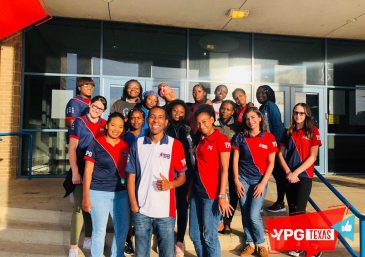 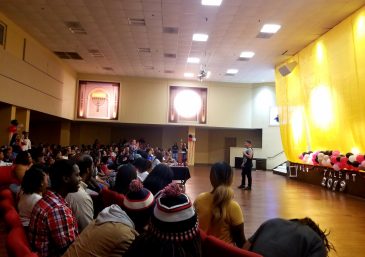