What would you do with less than 24 hours of life on Earth?

What would you do with less than 24 hours of life on Earth?2 min read 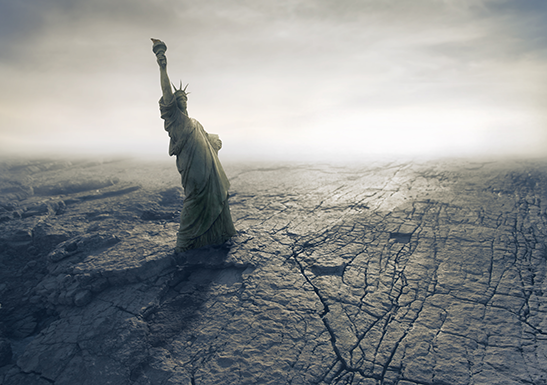 According to doomsday proclaimers, the world is said to end today, July 29th, 2016. A polar shift being the main cause, followed by global earthquakes and a rolling cloud, is how theorists believe the world will end. This isn’t the first time we have dealt with this apocalyptic scare. The most recent one was back in 2012, where many believed the same would happen.

However, NASA took it upon themselves to disprove this theory stating:”The science shows that magnetic pole reversal is – in terms of geologic time scales – a common occurrence that happens gradually over millennia. While the conditions that cause polarity reversals are not entirely predictable – the north pole’s movement could subtly change direction, for instance – there is nothing in the millions of years of geologic record to suggest that any of the 2012 doomsday scenarios connected to a pole reversal should be taken seriously. A reversal might, however, be good business for magnetic compass manufacturers.” (source)

Now, what does the Bible have to say about this?

“But of that day and hour no one knows, not even the angels of heaven, but My Father only.” Matthew 24:36

Those who are in the faith know and have read this verse time and time again, fully believing what it says. So do not be worried about what people out there will say because there will always be new stories being made up. Instead, if you want to be worried about something, it should be about your salvation. As it is written, no one will know when the last days will be, not even the angels! So be prepared, because it can happen when you least it expect it.

How is your life? How is your family? The world isn’t going to end now, so take care of what you have now. It’s not too late to make things right, to change and overcome your problems regardless of how impossible they seem. There’s no need to live in constant fear of the end. If you are in need of strength, our door is open 7 days a week for counseling and prayer. Click here to find out about our locations.

So, what would you do if you had 24 hours left on Earth?