All my attempts were unsuccessful

All my attempts were unsuccessful2 min read

When I was 6 years old, I was abused by a close family member, which caused me to harbor a lot of anger and hatred towards him. Many times, I wanted to kill myself because of the emotional scars that were left in me. As I grew up, I became promiscuous, always wanting to be around boys; wanting someone to love and give me the affection that I craved. Needless to say, I never found what I was looking for. In return, I only received broken hearts, sleepless nights, tears and many insecurities.

When I turned 14, my father was sent to prison, and the loneliness I already felt grew worse; I became so depressed that I attempted suicide three times. My first attempt was because of a bad relationship, I tried to overdose on pills. The second time, I tried cutting myself, hoping to bleed to death.

I was feeling overwhelmed by my problems: a broken home and a disastrous love life. I thought that death could help me escape. In my final suicidal attempt, I overdosed on pills once again. Somehow, no matter how much I wanted to die, and no matter how many attempts I made to end my life, I was always unsuccessful.

I was never really into going to church, and I hated when my parents forced me to go. Most times, I would wait in the car or spend my time outside.

When I finally had enough of how my life was, I made a decision to accept the invitation. I joined the Youth Power Group (YPG), started coming to the meetings and following the advice I received there. I learned how to love and value myself. I learned to forgive and to let go of the loneliness. I changed.

Today, I no longer hate the family member that molested me, I am no longer suicidal, and I found my one true love! His name is Jesus. 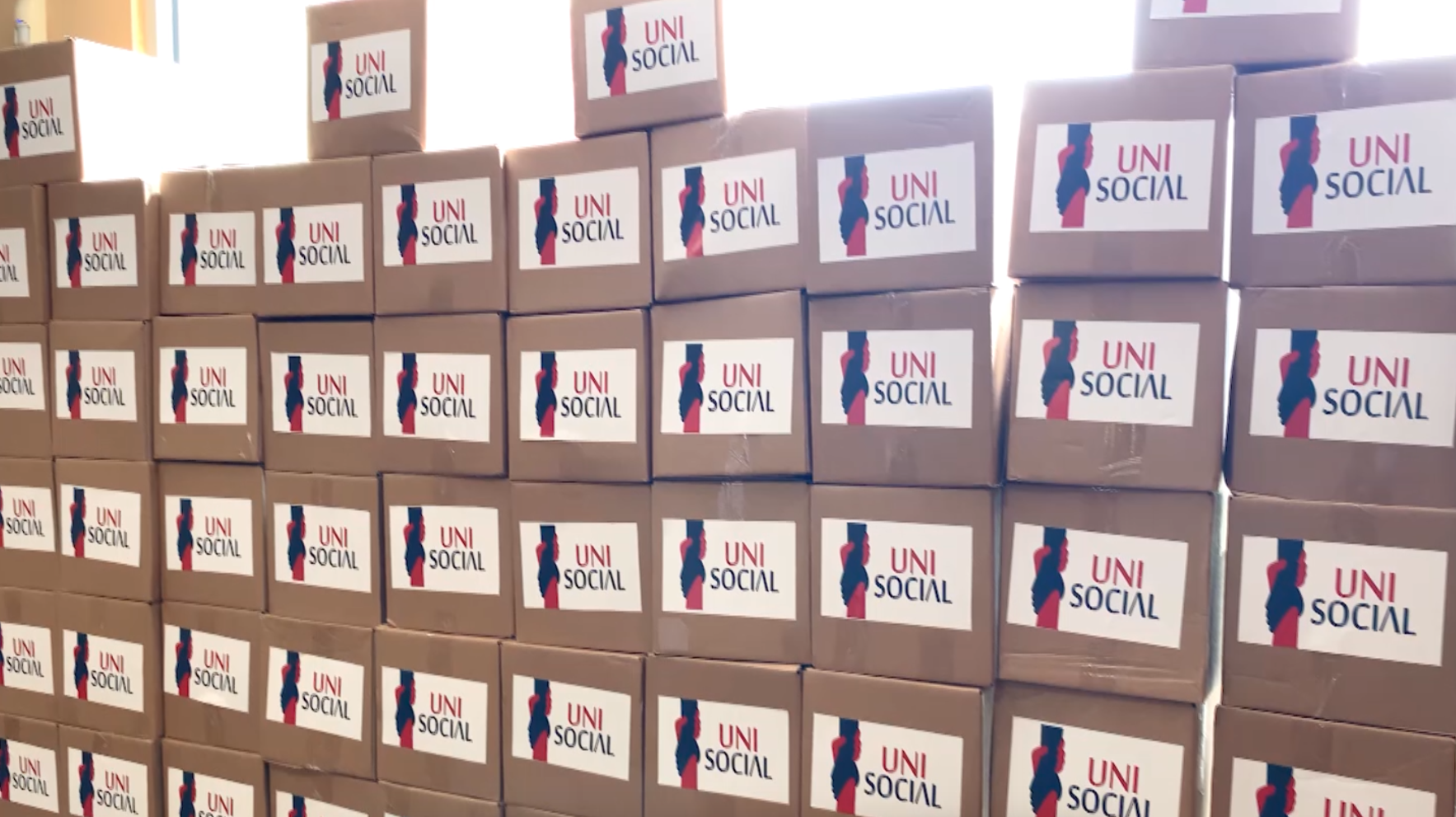 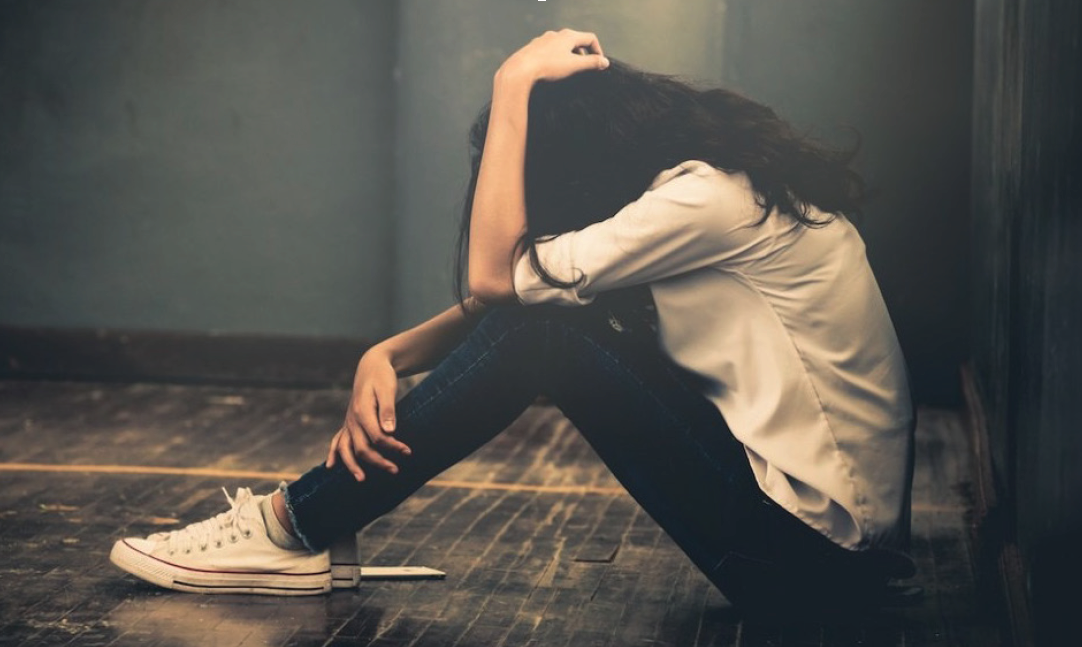 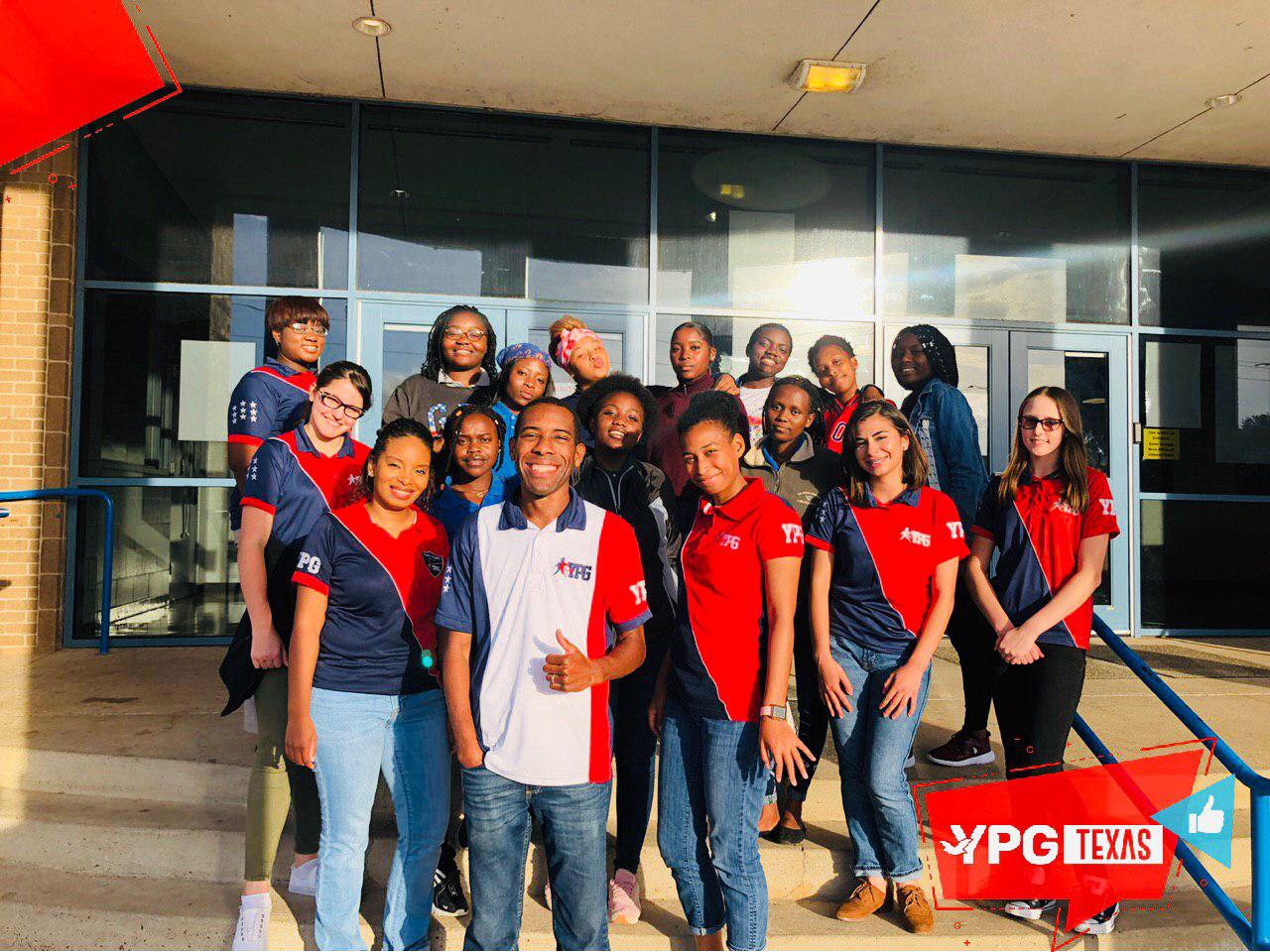 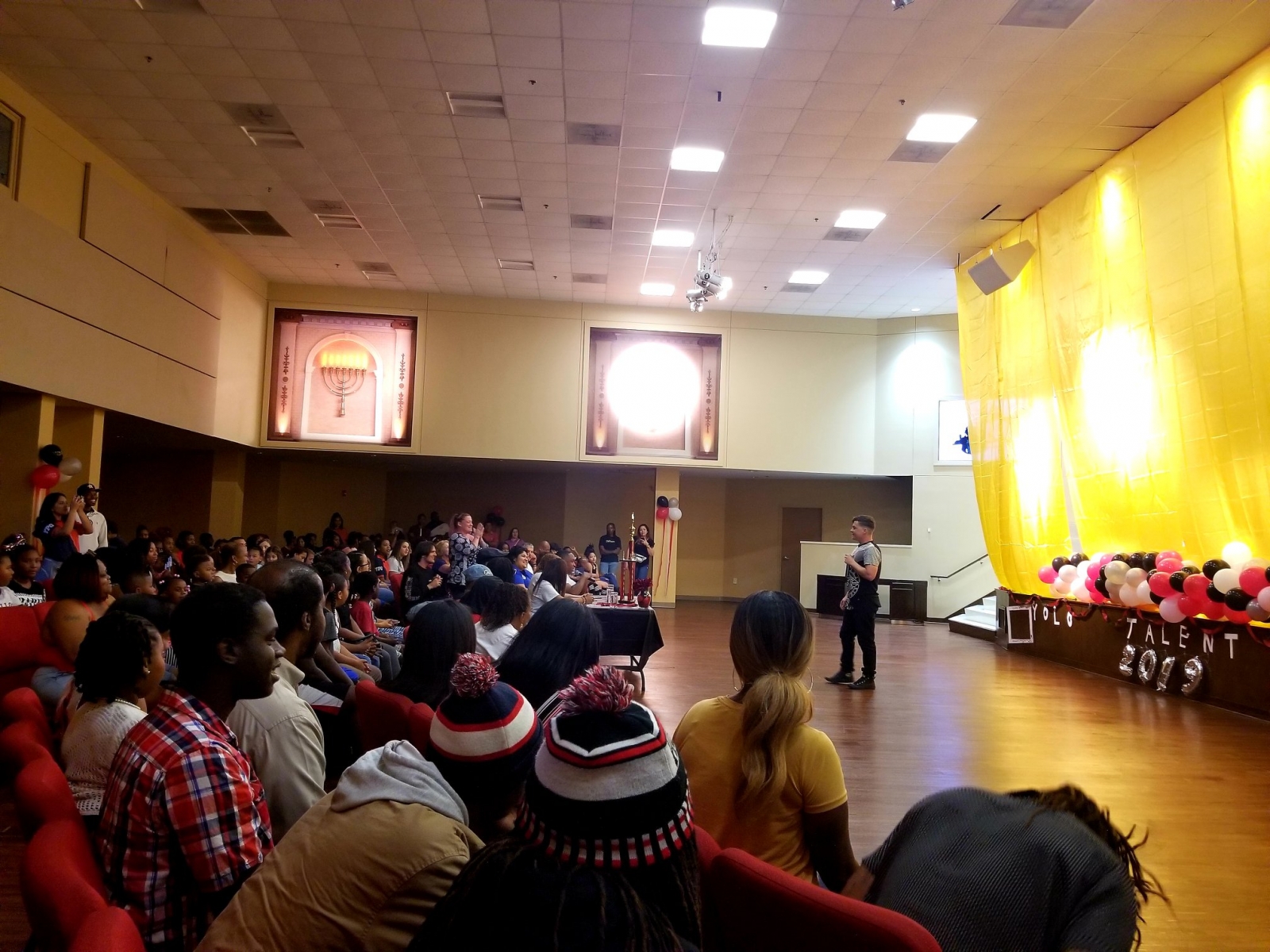